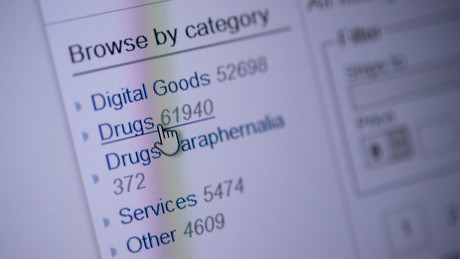 According to a Moscow district court, an alleged co-founder of the largest illegal online marketplace Hydra was taken into custody this week. At the beginning of April, German investigators confiscated the criminal contents of Hydra.

The man is charged with the illegal sale of narcotics on a particularly large scale. He faces up to 20 years in prison. Several Telegram channels report that the detainee is Dmitry Pavlov, believed to be a co-founder of Hydra.

Hydra was an online marketplace, similar to Amazon, but illegal. The shops were located in different cities of Russia. After the payment process, the customer received the exact address of the ordered goods. In addition to drugs, counterfeit money, forged passports and service cards are said to have been traded on the platform.

The site appeared on the Russian segment of the dark web in 2015 and, according to media reports, quickly became a monopoly in illicit drug trafficking. The dark web is a hidden part of the Internet that can only be accessed using certain software and cannot be found by the usual search engines.

At the beginning of April, German law enforcement authorities shut down the marketplace. The Federal Criminal Police Office (BKA) and the Frankfurt Public Prosecutor announced that servers in Germany and bitcoins with a total value of 23 million euros had been seized. The Russian-language platform was accessible via the so-called Tor network. Around 17 million customer and more than 19,000 seller accounts were registered on the platform, said the press spokesman for the Central Office for Combating Internet Crime (ZIT) of the Frankfurt Public Prosecutor’s Office, Sebastian Onion.

The investigators did not say where the servers were confiscated in Germany, citing the ongoing proceedings. There are currently no indications that there are others abroad. A backup banner has been posted on the marketplace website. It says in several languages: “The platform and the criminal content have been confiscated.”