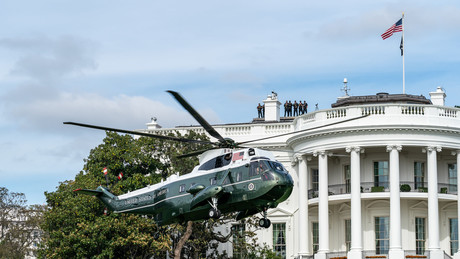 The US is calling on other states to boycott the G20 summit if Russian representatives are present. Nevertheless, some high-ranking representatives such as the Russian Finance Minister Anton Siluanov have announced their presence. They are supported by China.

Russian Finance Minister Anton Siluanov wants to according to Der Spiegel will participate virtually in next week’s meeting of G20 finance ministers and central bank governors, despite Western calls for a boycott because of the war against Ukraine. This was announced on Thursday by the Indonesian government, which holds the G20 presidency. Wempi Saputra from the Indonesian Ministry of Finance in Jakarta told journalists:

“We do not have the option not to invite (any member). […] To date, some have confirmed their physical attendance and some their virtual attendance.”

The United States, on the other hand, opposes it. US Treasury Secretary Janet Yellen recently called for a boycott of Russia’s participation. Indonesia, for its part, is considering inviting non-G20 Ukraine to the event, scheduled for April 20 in Washington, Saputra said. In terms of content, it is also about “the effects of the conflict in Ukraine on global economic conditions”.

Indonesia is this year’s host of the G20 summit of heads of state and government, which is due to take place in Bali in November. The planned participation of Russian President Vladimir Putin receives special support from China.

Since the global financial crisis in 2008, the group of the twenty most important industrialized and emerging countries has been advising primarily on current issues. Most recently, the focus was on the corona situation and the increasing debt and inflation worldwide. The G20 financial experts always meet in April during the spring meeting of the International Monetary Fund (IMF) in Washington.

Yellen has taken a clear stance, telling US lawmakers that the US would boycott a number of G20 meetings if Russians showed up. The US administration recently decided to impose new sanctions on Russia.