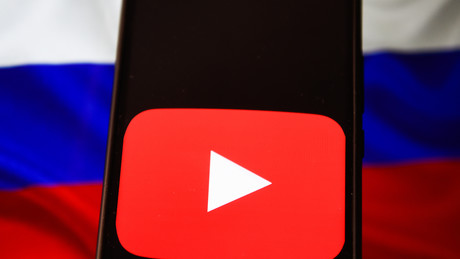 Valery Fadeyev, head of Russia’s Human Rights Council, has said he would like to block YouTube, but the move could harm Russia at the same time. In this case, “necessary true information” could no longer be disseminated.

“On the one hand, YouTube is of course a tool for spreading fake news about the deployment in Ukraine. But if YouTube is blocked, we lose a tool for disseminating information that we consider necessary and true. And that’s not an easy thing,” said Fadeyev to the RIA Novosti agency. He didn’t have a clear answer as to what the right course of action would be in this case.

In recent weeks, the video portal has restricted the monetization of Russian state media and blocked related channels outside of Russia. The service also removes videos about the conflict in Ukraine that violate its guidelines.

Among other things, YouTube blocked the channel of the Russian Parliament in early April. The US group Google, to which YouTube belongs, explained the measure with sanctions and the resulting trade regulations. The US had previously put the entire Russian State Duma on its sanctions list. The Russian parliament criticized the move and hinted that YouTube might soon be blocked in Russia. The official representative of the Russian Foreign Ministry Maria Zakharova also said that the portal had “signed its own verdict”. She recommended all users to transfer their content to Russian video platforms.