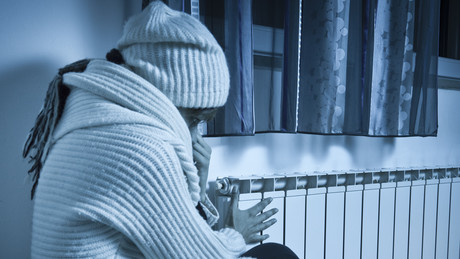 According to a survey carried out on behalf of the E.ON Foundation, East Germans are less willing than West Germans to accept rising energy costs as a result of European sanctions against Russia and to forego heating or mobility. There were also differences when asked about alternatives.

According to a representative survey of 10,000 Germans by the opinion research institute Civey, people in East and West Germany react differently to the Ukraine war and the possible effects of the sanctions that have been discussed against Russia in the energy sector. In West Germany, 64 percent of those surveyed are willing to do without energy from Russia even in the event of an energy shortage. In East Germany, only 42 percent supported such a move.

According to the survey, the willingness to turn down the heating or drive less in the event of energy shortages is also much more pronounced in the West. While in the old federal states between 55 and 70 percent of those questioned said they wanted to turn down the heating in the event of an energy shortage, less than half of those questioned in eastern Germany (excluding Berlin) signaled their willingness to take such a step.

The survey was commissioned by the E.ON Foundation.

More on the subject – Germany as an innovation location for hydrogen: will driving soon be cheaper and emission-free?