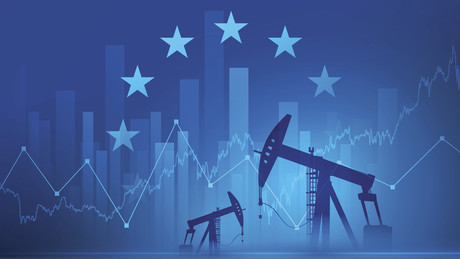 Paris is asking Brussels to impose an embargo on Russian oil. According to France’s finance minister, his country is trying to persuade its EU partners to stop buying oil from Russia.

“I hope that in the coming weeks we can convince our European partners to stop importing Russian oil.”

“We always said we wanted a coal embargo and we did it.”

The minister added that stopping oil imports from Russia is “more necessary than ever as it will undermine financing of the war in Ukraine”.

Meanwhile, the French President said France does not depend on Russian gas and will continue to push for sanctions against supplies from Russia. In an interview with the France 5 TV channel, he said:

“Europe depends on Russian gas, but France doesn’t need it.”

According to Macron, Paris is working on buying gas from other countries. As early as April, the French head of state asked the European Union to restrict imports of oil and coal from Russia.

Russia supplies around 40 percent of the natural gas required in the EU and covers around a third of the oil requirement.

This month, the European Union passed a ban on coal imports from Russia but failed to agree on an oil and natural gas embargo. Many EU countries are highly dependent on Russian energy resources, while some have no alternative as they are landlocked and therefore unable to import liquefied gas.