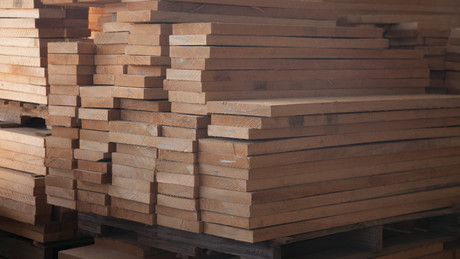 The Japanese government has imposed a new package of sanctions on Russia. This time it hits Russian exports to Japan such as alcoholic beverages, vehicles and their parts, and various wood products.

Tokyo has unveiled a new package of sanctions against Russia in connection with Moscow’s military operation in Ukraine, Asahi news agency reports. However, the recent restrictions exclude imports vital to the Japanese economy, including seafood and energy resources.

The expanded list includes an import ban on Russian beer and vodka, engine parts for ships, airplanes, cars and motorcycles, veneer, certain types of wood and wood chips. The ban comes into effect on April 19. However, a ban on fish and seafood from Russia, which accounts for 8.9 percent of Japanese imports, was not imposed. Tokyo has also avoided sanctioning supplies of Russian oil and natural gas, on which the country is heavily dependent.

However, according to reports, Japan’s dependence on Russian timber products is far greater. Up to 80 percent of Japanese timber imports came from Russia last year. Almost 60 percent of the veneers come from Russia to the Japanese market. According to analysts, the import ban will lead to a five to ten percent increase in the cost of building real estate.

The country has already passed several packages of sanctions against Russia, joining the US, most of the EU, the UK and others in condemning Russia’s actions in Ukraine. However, Tuesday’s package of sanctions is the first to target Russian exports.

Earlier, Tokyo restricted its own exports to Russia, with the list of banned goods and technologies covering more than 300 items. These include semiconductors, maritime and air security equipment, telecommunications equipment, military products, as well as software and oil refining equipment. In addition, Japan has also banned the export of luxury goods to Russia, including cars costing over six million yen ($49,000).