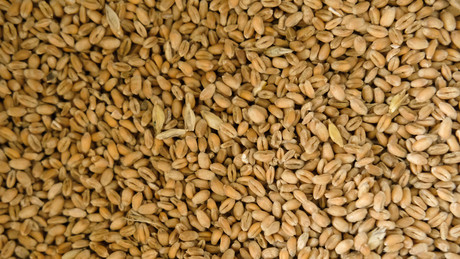 Even before the current global food crisis, the socialist island state had serious economic difficulties, mainly because of the sixty-year blockade by the USA. The global food shortage poses an additional challenge for Cuba. Now the country has received a large donation of wheat from Russia.

“This is a new expression of the historical and political ties that unite us, based on friendship and mutual respect between Cuba and the Russian Federation.”

The minister recalled that the past few years have been difficult for both nations given the COVID-19 pandemic and its impact on the global economy.

López thanked Russia and the United Nations World Food Program for their efforts in support of the island nation, which would be greatly appreciated by the Cuban authorities.

For his part, the Russian ambassador to Cuba, Andrei Guskov, reaffirmed Moscow’s willingness to expand cooperation with the socialist island state. The Russian diplomat said:

“This humanitarian shipment was sent to the island by decision of the Government of the Russian Federation. (…) We continue in this way our assistance to the Cuban people who, faced with the COVID-19 pandemic, are forced to deal with the illegitimate and inhumane American blockade.”

According to Guskov, the Russian government had already decided to deliver aid last year, as reported by the Reuters news agency. However, the shipment was delayed by a month due to the anti-Russian sanctions imposed by the West, as the decoupling of important parts of the Russian banking sector delayed payment to the shipping company. The Russian diplomat criticized journalists:

“Events clearly show that the unilateral coercive measures against Russia, like those against Cuba, are affecting the lives of ordinary people.”

A number of other senior officials from the Russian and Cuban governments also attended the ceremony in Havana.