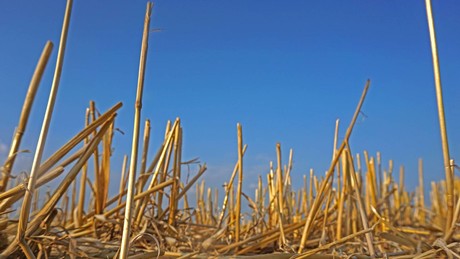 As a result of the war in Ukraine, exports of wheat, corn, sunflower oil and other foods from Russia and Ukraine, which account for more than 10 percent of all world traded calories, are at risk. Food prices have risen in low-income countries already suffering from the effects of the Corona crisis.

The US should therefore lead efforts to fully fund the United Nations World Food Program and provide emergency supplies to countries where food shortages are expected in the next six months, Shah said on the Balance show last week of Power with David Westin” on Bloomberg Television.

The strategy has been used before and has “worked well in the past”. The war-related disruption to the world fertilizer supply will have an “even worse” impact on world hunger and reduce crop yields in Africa and other parts of the developing world, Shah said.

He also called for debt cancellation for countries in need so they could use money that would otherwise go to rich-world creditors, including the World Bank, to buy fertilizer and food for their people.