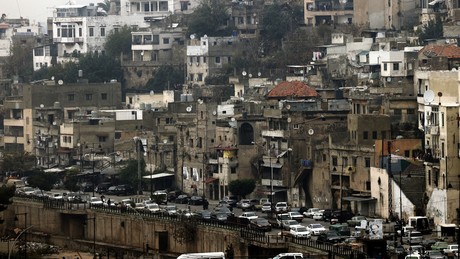 The Ukraine crisis is threatening the stability of countries in the Middle East and North Africa, which are heavily dependent on imports of Russian and Ukrainian wheat and grains. Rising prices and supply disruptions could trigger famine, protests and mass migration in the region.

“Inflation and the economy are more important than political freedom” to the region’s stability, Kamal Alam, a senior fellow with the Atlantic Council, told CNBC. While countries would seek alternative sources for their vital food imports, rising global inflation and potential export restrictions made matters worse. In addition, there is the fact that local agricultural production is very limited in view of the water scarcity in the entire MENA region.

Shortages in supplies from Russia and Ukraine could pose a threat to food security, particularly for low-income countries, which at the same time could be particularly vulnerable to potential aid diversion.