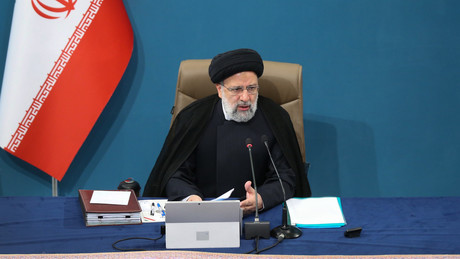 During a visit by the Cuban Deputy Prime Minister to the Iranian capital, both sides reiterated their desire for closer ties. In particular, cooperation in the health sector is being targeted as a fertile field.

“We should use the different potentials of the two countries for the development of cooperation in the fields of trade, economy, agriculture and health.”

The positive and constructive bilateral relations between Iran and Cuba could be extended to the interactions between the two states at the international level, Raisi said.

“The constructive cooperation between the two countries in the field of health has great potential for expansion. Iran and Cuba can achieve self-sufficiency by drawing on domestic strength in various fields and strategic products.”

Regarding the areas and capacities of Iran’s cooperation with Latin American countries, the President said:

“It is very important for Iran to develop relations with Latin America, especially with independent countries and countries like Cuba that oppose the arrogance of the global arrogant regime.”

For his part, the Cuban Deputy Prime Minister expressed his country’s desire to expand economic and trade cooperation with the Islamic Republic of Iran.

“With short-, medium- and long-term plans, Iran-Cuba relations can be upgraded from the level of bilateral relations to multilateral interactions in the Latin American region.”