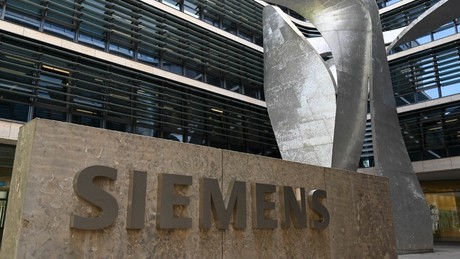 Egypt wants to modernize its transport system and build a network for high-speed trains. This includes a 2,000-kilometer high-speed network. Among other things, Siemens is supplying 135 trains. The order value for Siemens is 8.1 billion euros.

The industrial group Siemens has received another billion-euro order from Egypt for ICE trains, among other things. The Munich-based company announced on Saturday evening that a contract had been signed with two partners for the construction of the sixth-largest high-speed system in the world. According to this, Siemens alone has an order value of 8.1 billion euros. This also includes 2.7 billion euros for the first route, which was agreed last year.

According to Siemens, this is the largest order in the company’s 175-year history. The plan is to build a 2,000-kilometer high-speed network. Siemens Mobility will deliver 41 high-speed trains, 94 regional trains and 41 freight locomotives. The trains are said to travel at up to 230 kilometers per hour. The contract also includes railway infrastructure, eight depots and freight yards and a maintenance contract for 15 years.

It was already known that Siemens was involved in the construction of a “Suez Canal on rails” – a rail link between the Mediterranean and the Red Sea. According to the company, contracts have now been signed for routes between Cairo and Abu Simbel on the border with Sudan, as well as between the World Heritage archaeological sites at Luxor and the seaside resort of Hurghada. In total, the high-speed network is to connect 60 cities.