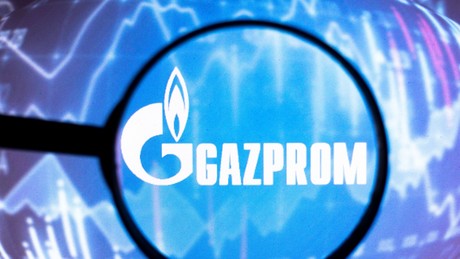 According to Russian gas giant Gazprom, global gas demand has fallen by around 35 billion cubic meters in the past seven months, most of which was in the EU. At the same time, deliveries to China are increasing significantly.

Russia has significantly increased its natural gas supplies to China through the “Power of Siberia” pipeline this year. This was reported on Monday by the mining company Gazprom via its official Telegram channel. In the past seven months, the scope of delivery has increased by a total of 60.9 percent, according to the report. In July, three records were set in terms of volume delivered in one day.

At the same time, Gazprom admitted that the volume of shipments to non-CIS countries in the January-July period totaled 75.3 billion cubic meters, down 34.7 percent (40 billion cubic meters) from the same period last year . However, the company emphasized that gas deliveries are taking place “according to confirmed registrations”. Gazprom reported:

“The fall in gas consumption in the EU has become a key factor in reducing global demand.”

According to preliminary estimates, demand fell by 35 billion cubic meters in the first seven months of 2022, of which the 27 countries of the European Union accounted for 31 billion cubic meters. Gazprom added that in some EU countries, including Belgium and Germany, gas withdrawal from storage facilities exceeded supply on some days.

More on the subject – Gazprom: “Our European partners are not fulfilling their obligations”