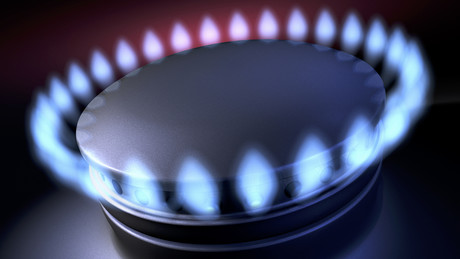 Europe’s energy crisis is worsening, Markets Insider reported Monday, citing a Bank of America research paper. The bank refers to the reduced deliveries of natural gas from Russia to the region.

Like the news portal Market Insiders citing a Bank of America study, the EU energy crisis is gaining momentum. According to the portal, the financial institution noted:

“The gas situation in the European Union has rapidly gone from ‘bad’ to ‘horrific’ over the past month.”

The main pipeline, which transports gas from Russia to the EU, is currently running at only 20 percent of its capacity due to technical problems caused by sanctions against Russia. In July, the pipeline was closed for a 10-day annual maintenance period, completely disrupting gas flow. Deliveries through Ukraine were also curbed after Kyiv closed a key entry point for Russian gas transit to Europe. This has led to numerous warnings that the EU could run out of gas this winter.

According to Markets Insider, Bank of America experts asked:

“Since the Nord Stream 1 pipeline is only 20 percent utilized, the storage facilities created for the winter could not be sufficient. Now the EU is planning extensive rationing of demand. How could that happen?”

Gas prices in Europe have quadrupled this year on tight supply, which is reflected in higher household bills and prompted the passage of an EU-wide gas rationing plan.

Brussels announced targets to diversify gas imports, with more buying of liquefied natural gas (LNG) and increased shipments of pipeline gas from Norway, Algeria and Azerbaijan. According to top EU diplomat Josep Borrell, however, the EU is reaching the limits of what additional gas it can buy from “non-Russian sources”.

More on the subject – Despite the commitment to solidarity, the pressure is already cracking the EU facade