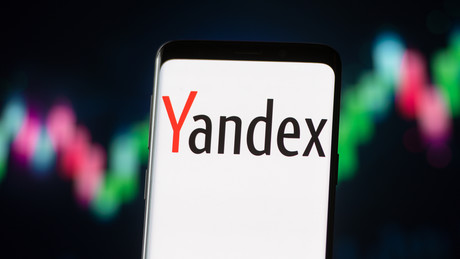 Helsinki has frozen the Finnish assets of Russian company Yandex. Yandex operated a taxi service and a data center in the country, which had already had its electricity cut off in the spring. The asset freeze is linked to the EU’s anti-Russian sanctions.

Finnish authorities have seized the company’s local assets as part of EU sanctions against Yandex co-founder Arkady Volosh, writes the Helsingin Sanomat news agency. However, the measure is unlikely to have a direct impact on the company’s operations.

According to the newspaper, the site of Russian oligarch Roman Rotenberg’s Långvik resort and his stake in the Helsinki Halli company, 22.5 percent owned by Gennady Timchenko, another Russian oligarch, were also confiscated.

Among other things, Yandex has set up the taxi service Yango in Finland, which operates a data center in the Finnish municipality of Mäntsälä. On April 25, this was disconnected from the main power supply and had to switch to a diesel generator for power supply. Earlier in March, electricity supplier Ilmatar Energy Oy announced without further justification that it would end cooperation with Yandex Oy if the company’s parent company were put on the sanctions list. It didn’t come to that. However, in mid-March, sanctions were imposed on Tigran Khudaverdyan, the chairman of the board of directors of the group’s parent company, Yandex NV. Khudaverdyan then resigned from his position.

During the spring, Yandex changed the name of its Finnish subsidiary from Yandex Oy to Global DC Oy.

Sanctions were imposed on Arkady Volosh in June. According to Brussels, he is “a major businessman who is active in economic sectors that represent an important source of income for the Russian government”. Therefore, he is “responsible for supporting any action or policy that delegitimizes or destabilizes Ukraine.”

On the same day, Yandex announced that Volosh will resign from his position as CEO, as well as from senior positions in the company’s international subsidiaries.