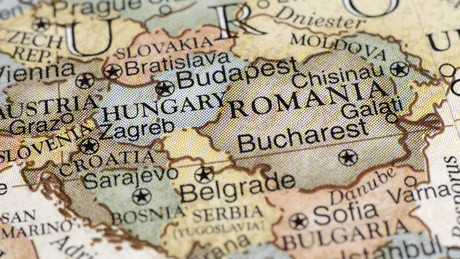 The European Commission is calling for Bulgaria, Croatia and Romania to be integrated into the Schengen zone by abolishing internal EU border controls. Croatia has already been approved by the EU Parliament, but there could be dissenting votes in the case of Romania.

The European Commission has called on the EU Member States to approve the accession of Bulgaria, Croatia and Romania to the Schengen Agreement. In a report published on the Commission’s official website on November 16 Explanation it says that the recording should take place “without further delays”. The EU Commission highlighted:

“For years, these three member states have contributed significantly to the functioning of the Schengen zone, including during the pandemic and more recently after confronting the unprecedented consequences of the war in Ukraine.”

With this justification, the Commission called for the removal of EU internal border controls against the states mentioned. Enlarging the Schengen area will make Europe safer, more prosperous and more attractive, the Commission said.