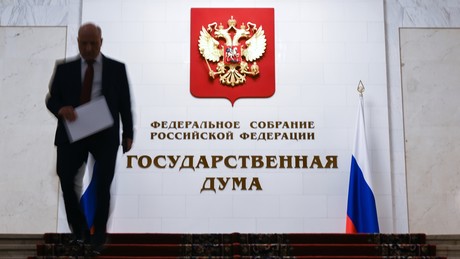 Negotiations between Ukraine and Russia remain unlikely. The territorial issue is the most contentious. Ukraine has now declared that it is ready to take back the Crimean Peninsula. The Russian State Duma called such promises nonsense.

First Deputy Chairman of the Foreign Affairs Committee of the Russian State Duma, Alexei Chepa, has said Ukraine has “neither the power nor the ability” to attack Crimea. According to the MP, this is another piece of nonsense and an attempt to attract attention.

“Nothing will happen. It is clear that this is just propaganda. Even the Americans are already starting to press Ukraine to negotiate. Of course, that will not happen tomorrow either, but there will be no offensive. Ukraine has neither Forces nor resources, nothing.”

Earlier, the Chairman of the Defense and Security Committee of the Federation Council, Viktor Bondarev, stated that Ukraine has neither the military forces nor the necessary means to attack Crimea.

On Saturday, the head of the Ukrainian presidential office, Andrei Yermak, announced that Ukrainian troops were planning an offensive in Crimea.

President of Ukraine Vladimir Zelensky has repeatedly emphasized that the main conditions for any negotiations with Russia are the withdrawal of Russian troops and a return to the 1991 border return Crimea to Ukraine.

Kremlin spokesman Dmitry Peskov described Crimea as an integral part of Russia during his press conference in September. According to him, any claim to Russian territory would be answered accordingly.

More on the subject – Secretary of the Russian Security Council: US uses Kyiv as “battering ram” against Russia