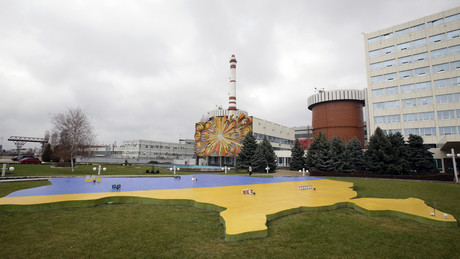 Russian Defense Ministry spokesman Igor Konashenkov has the daily frontline overview on Wednesday announced. The Russian army continues its offensive on the front near Donetsk. More than sixty Ukrainian soldiers were killed there and five armored fighting vehicles were destroyed. A sabotage and reconnaissance group of Ukrainian armed forces was destroyed near the village of Novodarovka, Zaporozhye region. In total, more than forty Ukrainian servicemen were killed or wounded, three armored vehicles, one MT-LB and four pickups were destroyed.

Another attack attempt by the Ukrainian army on the front section near Kupyansk, near Novosiolovskoye in the People’s Republic of Lugansk, was thwarted. More than thirty Ukrainian soldiers, two vehicles and a mortar were eliminated. Up to 20 Ukrainian soldiers were killed in the Krasny Liman front near Chervonopopovka in the People’s Republic of Lugansk, and three mortar sub-units and two combat vehicles were destroyed.

A Ukrainian AN/TPQ-37 radar station was destroyed near the village of Nikolayevka in the Donetsk People’s Republic. Two ammunition depots near Volnyansk, Zaporozhye Oblast, and Chervonopopovka, Luhansk People’s Republic, were eliminated. In addition, Russian anti-aircraft defenses shot down five Ukrainian drones over the Black Sea near gas condensate fields and near Sevastopol.