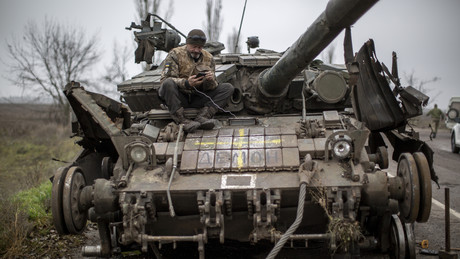 Ukrainian Prime Minister Denis Shmygal does not rule out that the cold snap could lead to power outages in the country. At a government meeting on Tuesday, he said:

“The power situation remains difficult but under control. This means that the power outages continue for consumers in all areas. The outage plans are in place. We are trying to reduce them in time, but the cold weather has started and we see that the power consumption is increasing. For this reason, we unfortunately cannot rule out power failures in some situations.”

Schmygal said it was crucial to continue conserving electricity under these conditions to avoid unforeseen power outages. The Ukrainian leader also claimed that national energy company Ukrenergo suffered losses of over 70 billion hryvnia (about 1.9 billion US dollars) from the hostilities, according to preliminary estimates.

On November 18, Shmygal claimed that nearly 50 percent of the country’s power system was down. In the past few days, there have been scheduled stabilization shutdowns and emergency shutdowns in the areas of Ukraine.