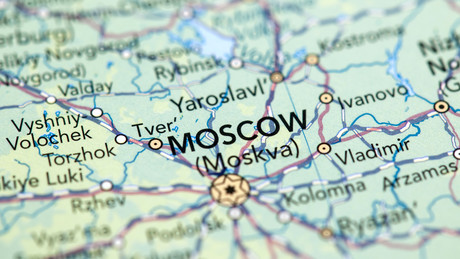 The West’s weaponization of Ukraine is killing civilians not only in Donbass but also in Ukrainian cities, Vasily Nebensia, Russia’s Permanent Representative to the United Nations, told a UN Security Council session. He referred to images of debris from US anti-aircraft missiles hitting homes. The Russian diplomat said:

“Today, users from Ukraine posted pictures showing missiles hitting houses in Kyiv and Izhgorod. They turned out to be US anti-aircraft missiles delivered to Kyiv.”

Nebenzya demanded attention from the West. He emphasized:

“Your thoughtless pumping of weapons into Ukraine is already leading to the killing of civilians not only in Donbass, but also in Ukrainian cities.”

At the same time, the ambassador blamed Ukrainian air defense systems for civilian casualties and damage to civilian infrastructure in Ukraine and recalled the use of Ukrainian surface-to-air missile systems in residential areas. Literally:

“Damage to homes and civilian casualties are actually caused by Ukrainian air defenses, not on the outskirts but in the heart of cities. Debris or misguided Ukrainian missiles hit targets Russia wasn’t targeting.”

photos demonstrate the remains of an AIM-120 missile from a NASAMS surface-to-air missile system based in Kyiv. The bullet hit a residential area.