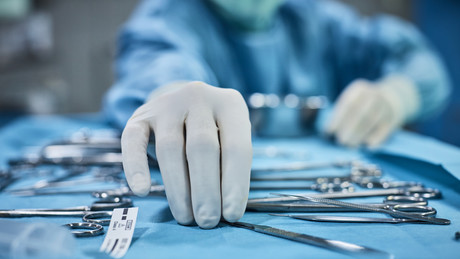 Russian MP Vitaly Milonov has submitted a bill to the State Duma that would ban sex reassignment surgery almost entirely. The interventions should only be possible in exceptional cases for medical reasons.

Vitaly Milonov, known for his controversial statements regarding the LGBT community, has submitted a bill to the State Duma to ban sex reassignment surgery without medical indications.

According to the MP, in most cases people do not need sex reassignment surgery. It is better for them to consult a psychologist or psychotherapist. It’s also important to understand that “sex games” shorten life, Milonov argued. In addition, various health problems would arise and the risk of suicide would increase.

According to him, the “dangerous practice of arbitrary alteration and sex reassignment is gaining momentum”. According to Milonov, this poses a direct threat to the country’s demographic security, since people who have the relevant medical operation performed “are effectively undergoing sterilization and will not be able to have children in the future.” According to him, the only legal reason for a gender reassignment is a decision by the medical association. Milonow did not name specific evaluation criteria.

If someone states a different gender in their documents, it could automatically be considered a forgery, he added.

Almost simultaneously with this initiative, the State Duma tightened an existing law banning LGBT propaganda. Any positive depiction of lesbian or gay love, for example, is now punishable. Contributions in social networks are affected, but also the content of books, films, media and advertising. So far, the ban only applied to statements and representations made in the presence of minors.