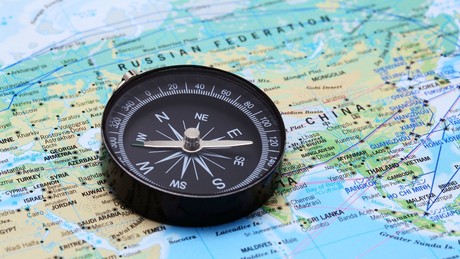 7 Aug 2022 11:40 am In view of the Ukraine conflict and the anti-Russian sanctions policy, numerous countries feel pressured to position themselves between Russia and the West. The ex-Soviet Republic of Kazakhstan is also trying to strike a balance between the two players. by Alexander Men Part 1 can be found here. This undertaking […] 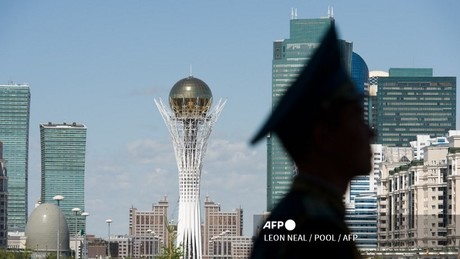 6 Aug 2022 11:16 am In the midst of a period of momentous geopolitical tensions between Russia and the West, the former Soviet Republic of Kazakhstan appears to be attempting to rebalance its policies towards these two great powers. by Alexander Men Despite some fluctuations, the Central Asian country is still able to keep the […] 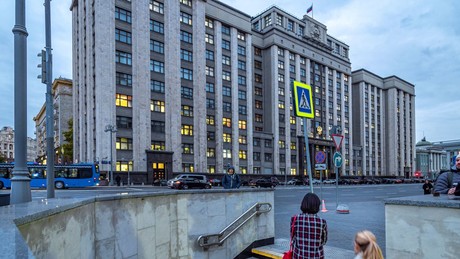 Russia is not leaving the increasing obstruction or bans of its media abroad unanswered. The Duma has now passed a law authorizing mirror-image measures against foreign media in whose countries Russian media are subjected to arbitrary restrictions. The Russian State Duma on Thursday adopted a bill on symmetric measures in response to countries that discriminate […] 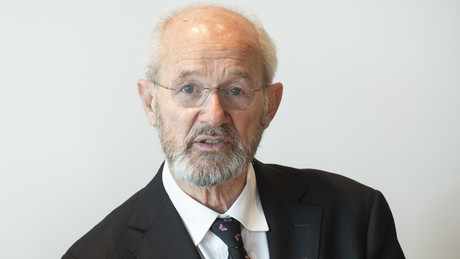 During a visit to Berlin, Julian Assange’s father and brother appealed to the federal government to finally take action to protect the imprisoned whistleblower from being extradited to the United States. The Greens in particular have a duty because of their campaign promises for 2021. During their stay in Berlin, Julian Assange’s father and brother, […] 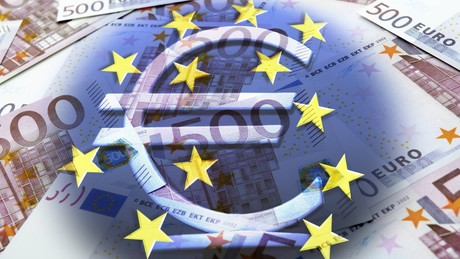 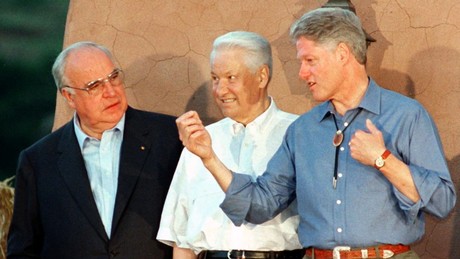 An analysis by Alexei Sakvasin 25 years ago, on May 27, 1997, the “Founding Act on Mutual Relations, Cooperation and Security between the Russian Federation and the North Atlantic Treaty Organization” was signed at the Paris Summit. Russian President Boris Yeltsin, NATO Secretary General Javier Solana and the heads of state and government of the […] 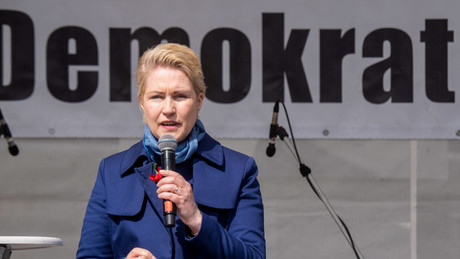 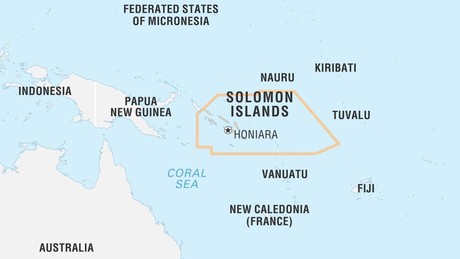 Apr 23, 2022 2:22 p.m Just days after China announced a security deal with the Solomon Islands, a warning has come from the US. Washington warned the South Pacific island nation not to allow Chinese military bases on its territory. The announcement of the signing of a far-reaching security agreement between China and the Solomon […] 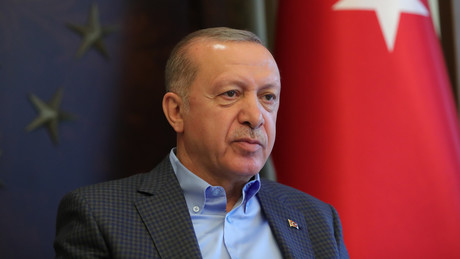 21 mar 2022 4:38 p.m by Isaak Funke The war between Russia and Ukraine poses difficult challenges for Turkey. Numerous Western countries have decided to impose sanctions against Russia because of the Russian invasion of Ukraine. The West is putting great pressure on Turkey to join it. So far, however, there is no sign that […]