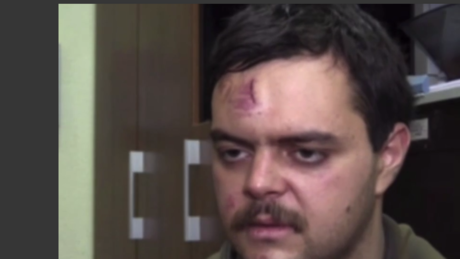 15 Apr 2022 9:54 pm The topic of foreigners – whether Western emissaries, volunteers or mercenaries from the West or elsewhere – who entered Kiev’s service and fought as advisers, specialists or soldiers against the troops of Russia and militias of the two People’s Republics of Donetsk and Lugansk is in everyone’s mind mouth. It […] 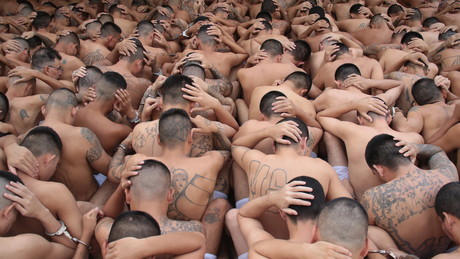 29 Mar 2022 5:46 p.m After a wave of violence that left 82 dead last weekend, the El Salvador government declared a state of emergency. Since then, the police arrested 1,400 gang members in three days. President Nayib Bukele announced they would not be released. The Salvadorian government has declared war on gangs operating in […]