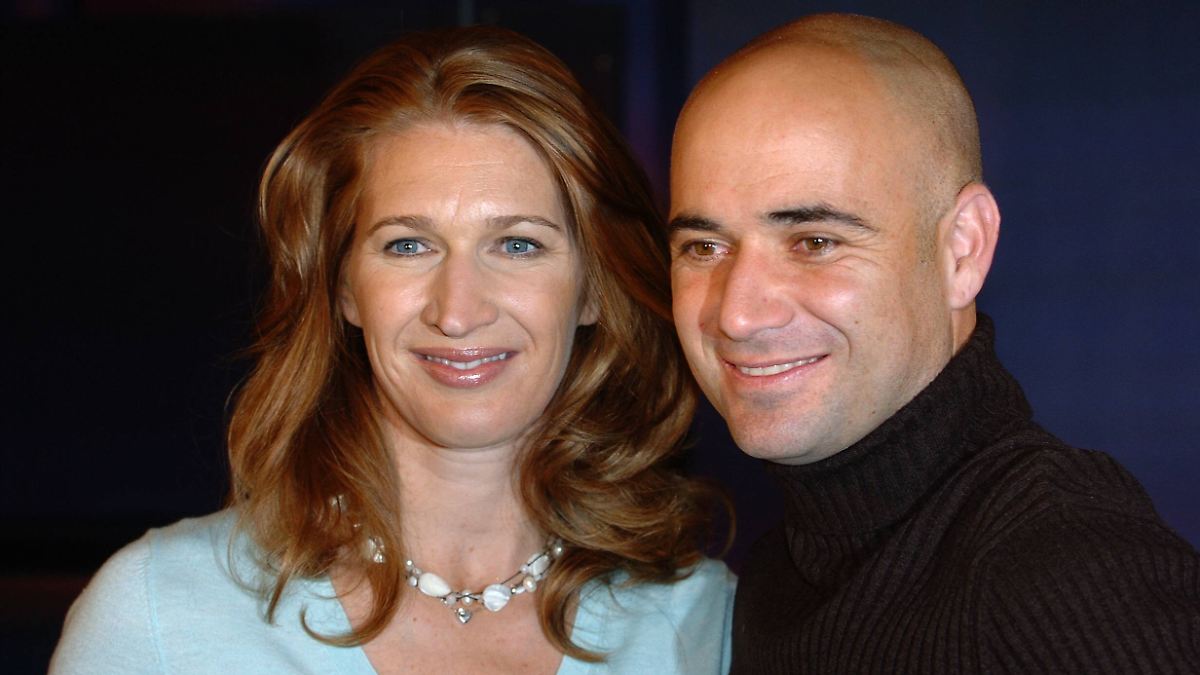 Her former male colleagues on the tennis court are much more turbulent when it comes to love affairs. At least with the Germans. Steffi Graf, on the other hand, has had a harmonious and scandal-free marriage with Andre Agassi for 20 years. And that even during the Corona crisis. Can you actually still count on […] 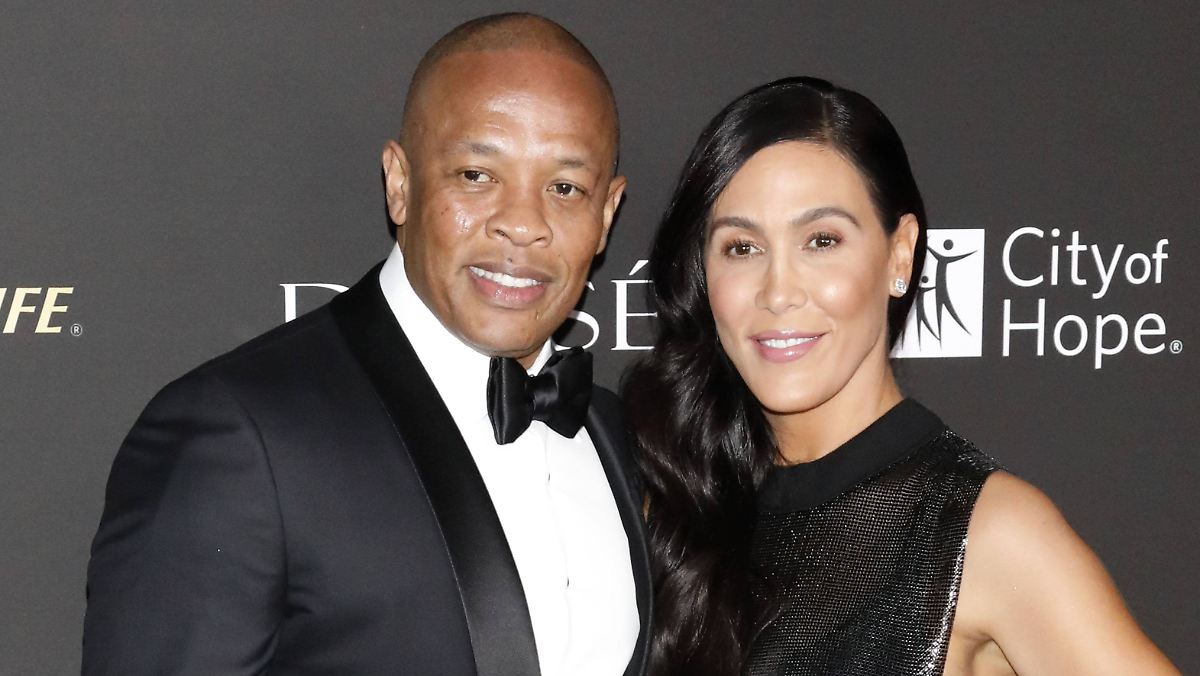 After 24 years of marriage, Nicole Young surprisingly separated from Dr. Dre. The divorce is going badly: She is now sending court documents to the rap legend at his grandmother’s funeral. Nicole Young must be really mad at her husband, Dr. Be Dre. There is no other way to explain how she had a bailiff […] Moritz Bleibtreu does not normally reveal much about his private life. Now, however, he apparently has no choice. When asked about a photo that shows him holding hands with a previously unknown woman, he admits that he was separated from his long-term girlfriend and that he was in a new relationship. We already know a […] 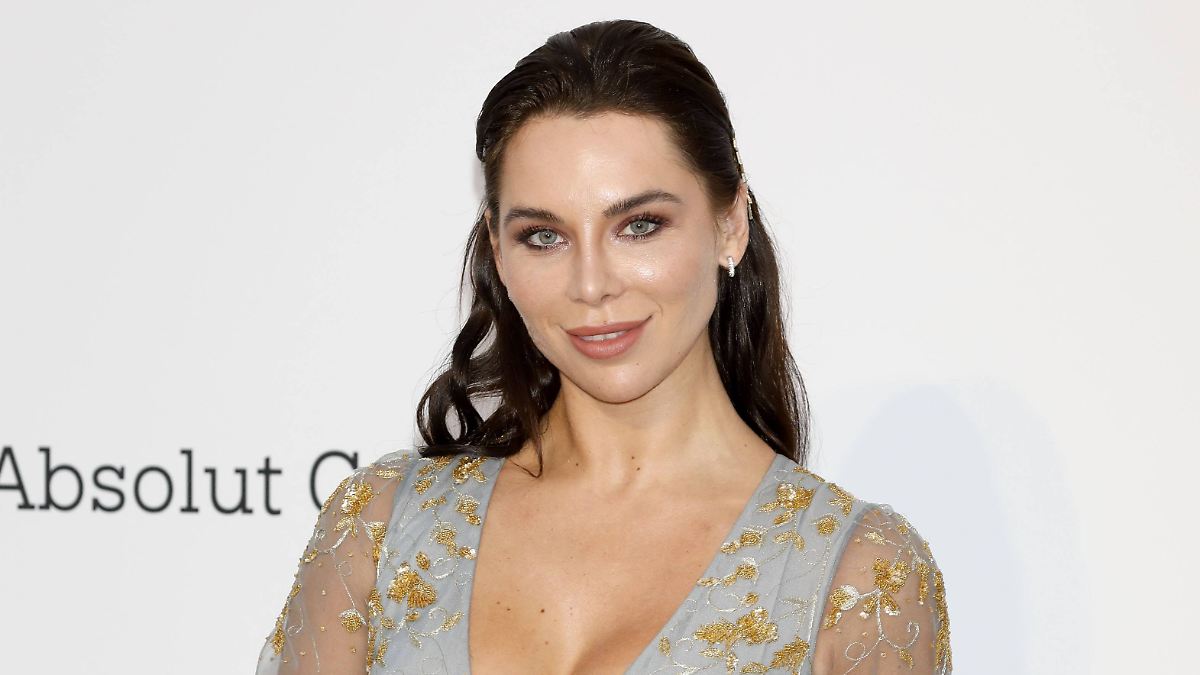 For some time now, Joey Heindle has been living in Switzerland with his girlfriend Ramona and two dogs. The perfect place to start a family, right? There is still a lot of time for the former DSDS participant, as he now reveals. Joey Heindle has already been through a lot when it comes to German […] 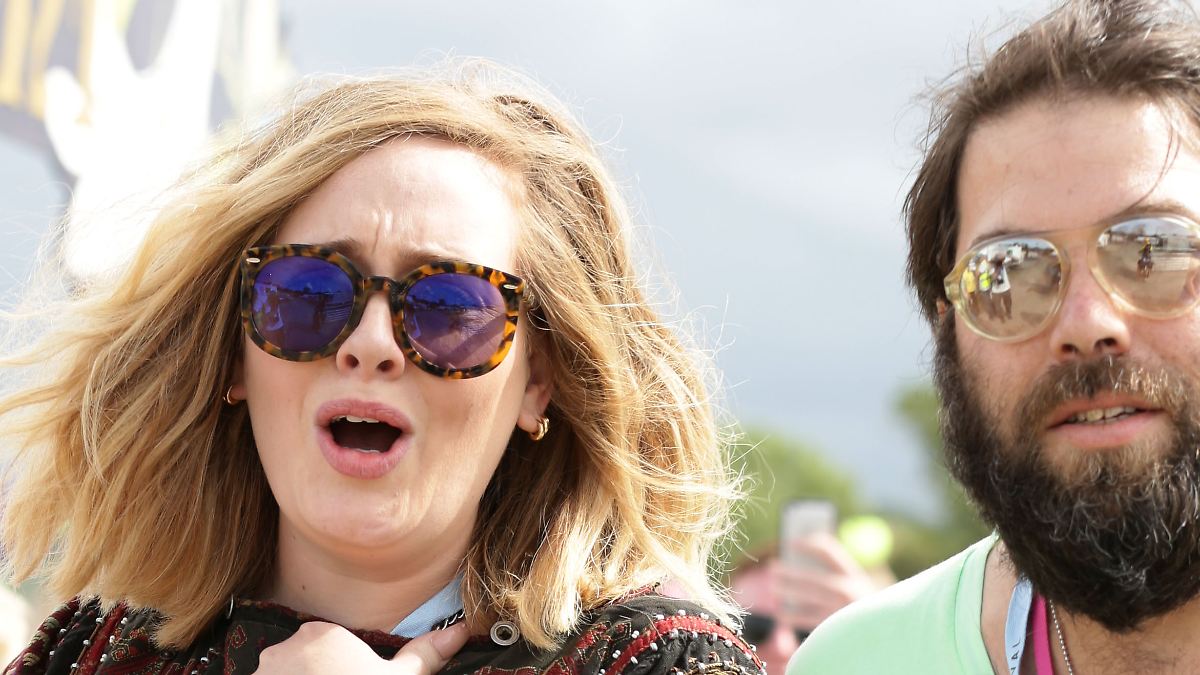 New man, new single and soon a new album – everything is going well for superstar Adele at the moment. But there are also difficult times behind the singer, including the failure of their marriage. She now speaks very openly about the separation from Simon Konecki. Without mincing words, Adele spoke about separating from ex-husband […] 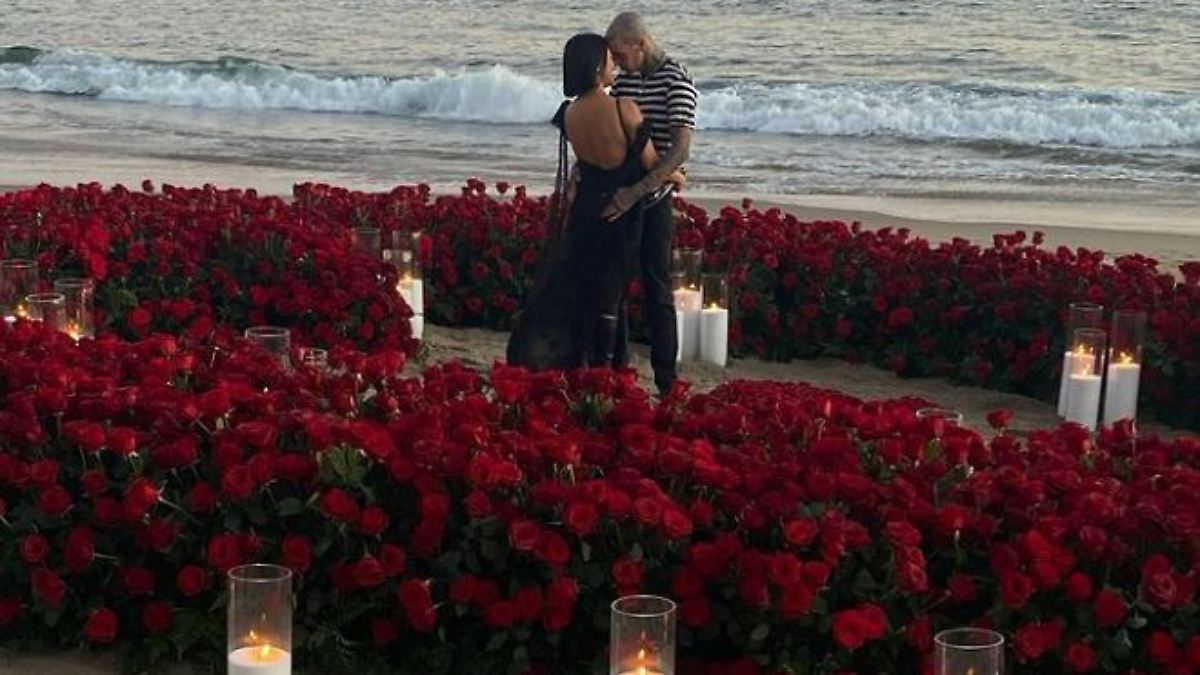 They fully correspond to the cliché of love between beauty and the beast. But apparently Kourtney Kardashian and Travis Barker really looked for and found each other. At least this is supported by the fact that they have now even got engaged. That the question “Do you want to be my wife?” In the Kardashian […] 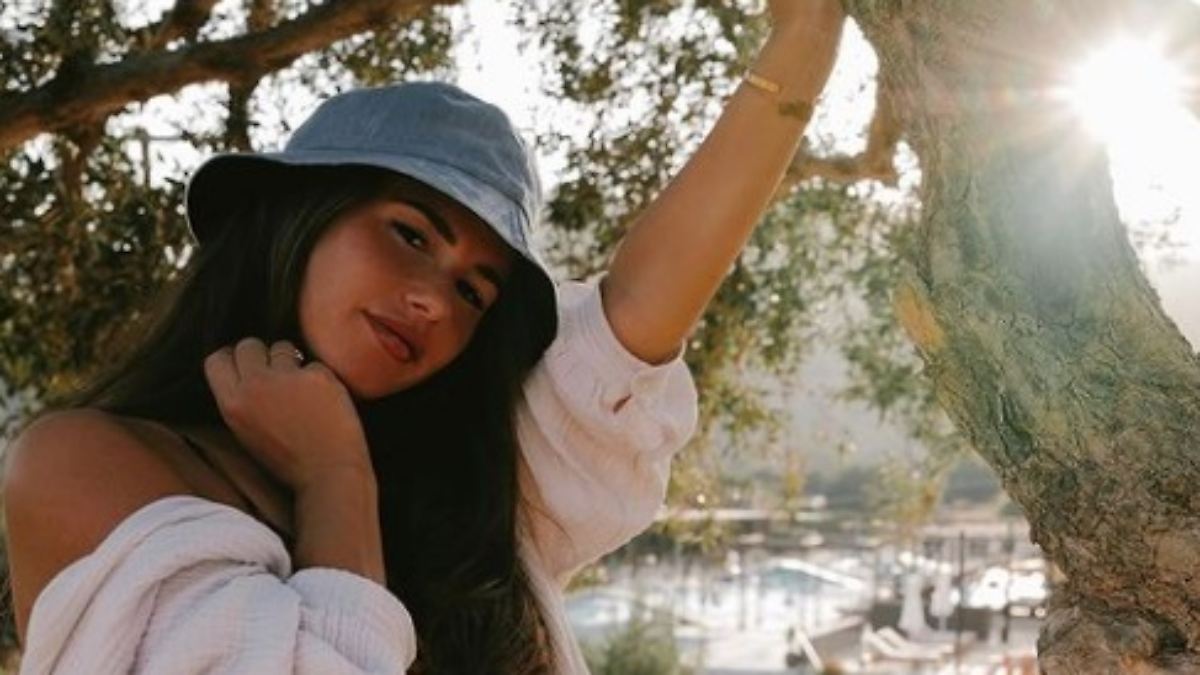 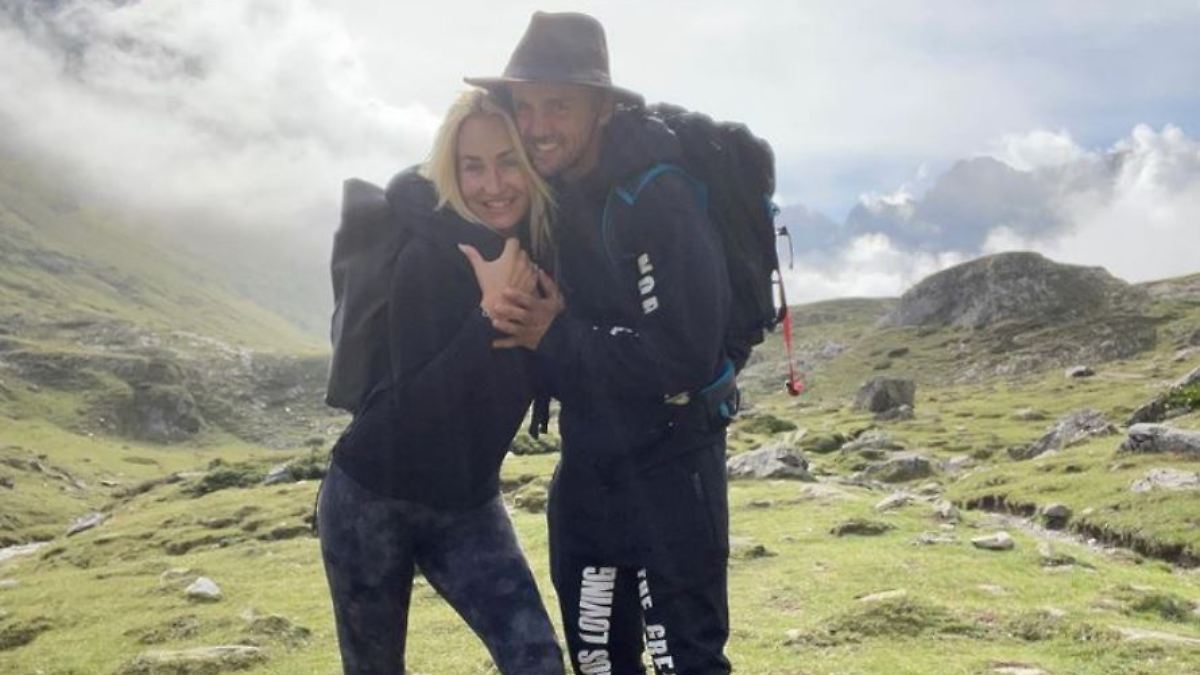 Musically, she has already stormed many peaks. But Sarah Connor also seems to like to lace up her hiking boots privately. This is proven by a photo with her husband that she publishes for a very special reason. When Sarah Connor released her hit “From Sarah with Love” in 2001, Florian Fischer probably had no […]