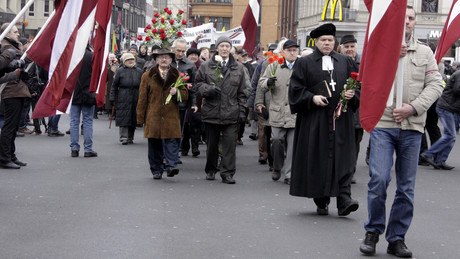 Mass murders of European Jews and a “blood factory” for the German army in the Salaspils concentration camp: Russia’s security service publishes historical secret files on Latvian Nazi collaborators in World War II. As reported by the TASS news agency on June 20, the organization has the Federal Service for Security of Russia (FSB) on […] 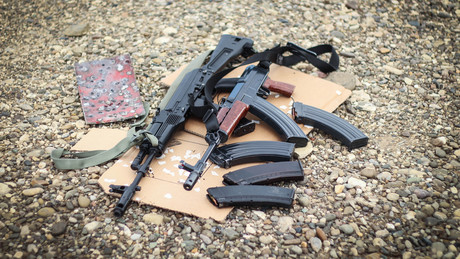 In addition to Europol, Stockholm is now also concerned that weapons from Ukraine could reach Sweden. This could further aggravate the situation with criminal gangs in the country. Politicians recall the experiences after the Balkan wars. Swedish police have expressed fears that weapons shipped to Ukraine from the West could find their way to the […] 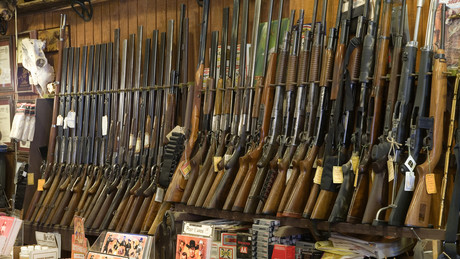 The International Criminal Police Organization (Interpol) has warned that arms supplied to Ukraine, now and in the future, may find their way onto the black market and into the hands of criminal organizations. A large part of the weapons supplied to the Kiev regime by Western countries will “undoubtedly end up in the hands of […] 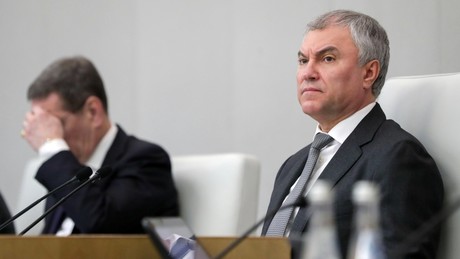