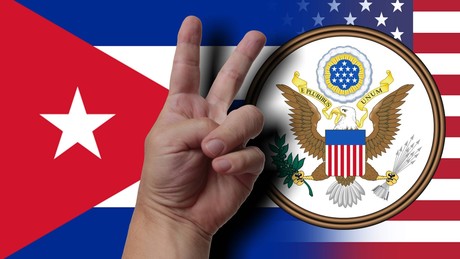 During his election campaign, President Biden promised to improve relations with Cuba. Washington has now indicated that it is reviewing the extreme anti-Cuban measures of the Trump era. First reliefs were announced. by Maria Muller The Biden government wants to relax the suffocating sanctions against Cuba. On May 16, Washington announced some relief at. It […]