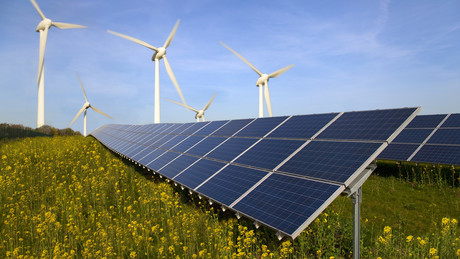 The warnings from the economy about what a gas stop could mean for certain industries have recently come more and more often. Now a company is also speaking up that is supposed to promote the energy transition with its product – solar glass. In the event of a gas stop, the company is threatened with […] 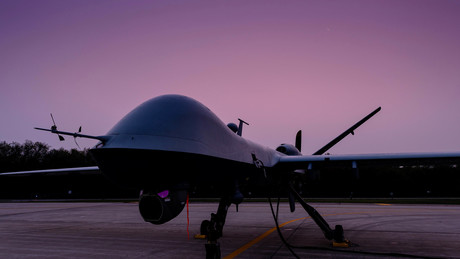 Whether combat robots, autonomous tanks, AI-controlled drones and missiles or self-triggering electromagnetic railgun cannons: Autonomous weapon systems that can kill people have long been a reality. The use of these war machines even marks the start of the third revolution in modern warfare – after the invention of chemical weapons and the atomic bomb. However, […] 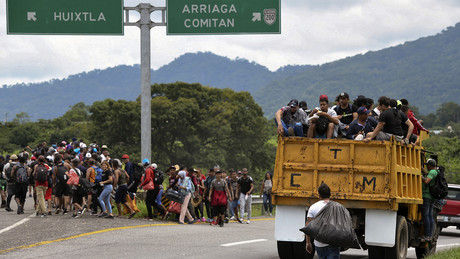 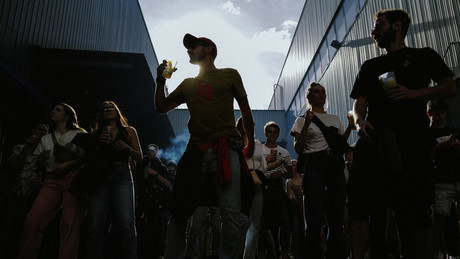 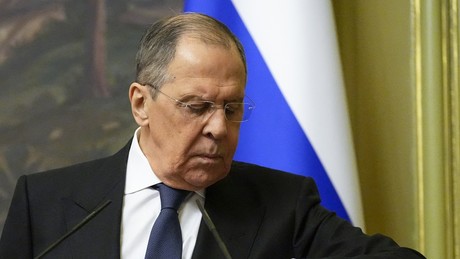 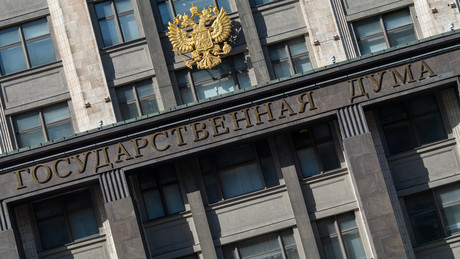 9 Apr 2022 1:01 pm YouTube has blocked the channel of the Russian Parliament State Duma. Now more and more politicians in Russia are calling for what has been on the cards for a long time – a blocking of the US video platform in Russia. Google blocked the Duma TV YouTube channel, which had […] 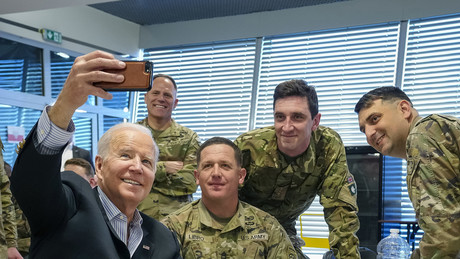 26 mar 2022 12:59 p.m An analysis by Maria Müller False flag attacks against civilians and fabricated pretexts for military intervention marked world history. Not to be forgotten is the attack on the German radio station in Gleiwitz by SS men who were disguised as Polish nationalists and thus created the pretext for starting the […] 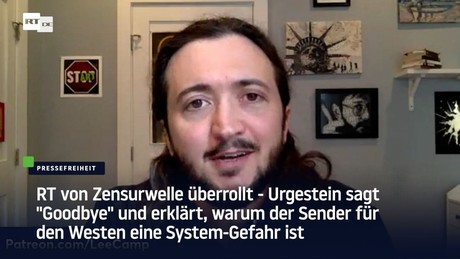 10 mar 2022 7:17 p.m RT is experiencing a massive attack from social media and TV networks in the West. Not only was the distribution of RT and its “subsidiaries” banned throughout the EU. The station was also discontinued in the USA. RT DE spoke to one of RT America’s most recognizable faces, Lee Camp. […] 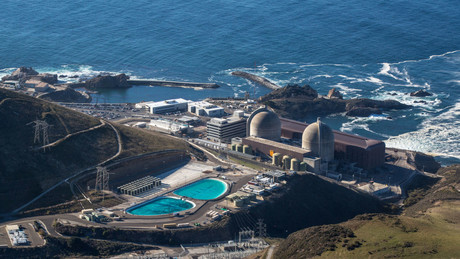 13 Feb 2022 10:36 pm An investigation by the responsible supervisory authority in the USA has shown that an unexplained number of “counterfeit”, non-original and non-approved spare parts have been installed in American nuclear power plants. As a result, there is a risk of serious accidents and damage, according to the investigators. An undetermined number […]