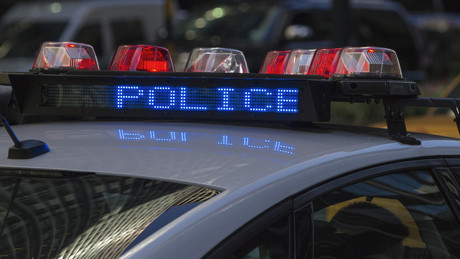 In Akron, Ohio, USA, a 25-year-old black man was killed by gunfire as part of a traffic stop and subsequent chase. The eight officers involved have been suspended for the time being. According to the first findings, released at a press conference by local authorities in the city of Akron, Ohio, officers tried to stop […] 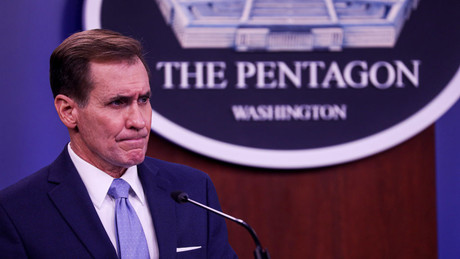 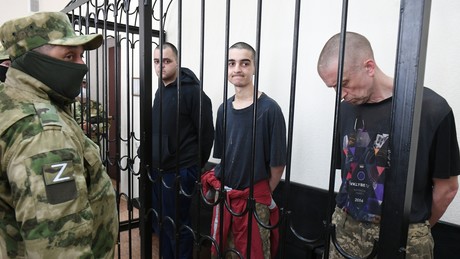 The Supreme Court in Donetsk on Thursday sentenced three foreign mercenaries (two British and one Moroccan). All three were sentenced to death for taking part in the war against Donbass on the side of Ukraine. British Shaun Pinner and Aiden Aslin and Moroccan Brahim Saadoun were captured in Mariupol and both claimed to have served […] 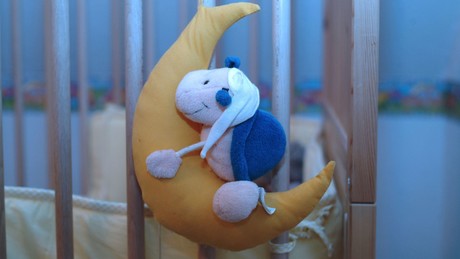 It’s a nightmare vision for every parent: healthy babies suddenly dying in their sleep. Until now, one could only speculate about the causes of the so-called sudden infant death. An Australian researcher has now come a big step closer to enlightenment. One of the biggest fears for parents is cot death – the unexpected and […] 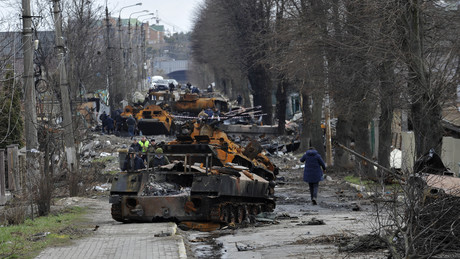 13 Apr 2022 09:19 am Another detail has emerged in the case of the Ukrainian Bucha: a former member of parliament who lived there was probably murdered – which the Ukrainian side recently blamed on the Russian troops. New recordings of conversations are a strong indication against it. At the beginning of April, the small […] 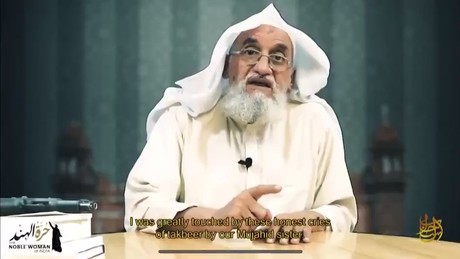 7 Apr 2022 5:38 pm A rare video surfaced online on Tuesday. In it, the head of al-Qaeda, Aiman ​​al-Zawahiri, praises an Indian Muslim woman named Khan, who opposed the headscarf ban in February. Rumors had previously circulated that Al-Zawahiri was very likely dead. Because he had not mentioned the takeover of the Taliban in […] 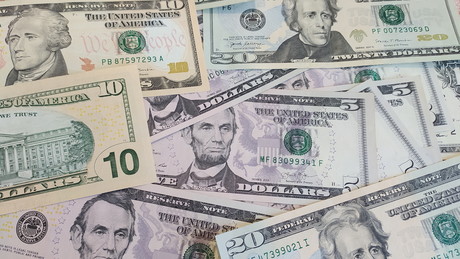 12 mar 2022 10:29 p.m Many know it, but few say it: The sanctions imposed on Russia could mean the end of the dollar as the world reserve currency. At least that’s how Andy Schectman, who owns a large US precious metals trading company, sees it. The owner of a large precious metals trade in […] 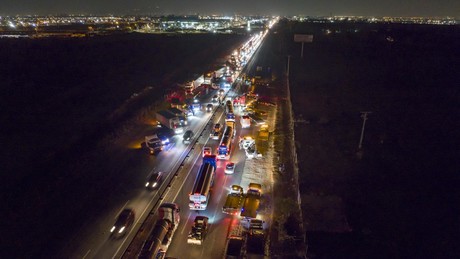 12 Feb 2022 23:00 After the death of their colleague, Chilean truck drivers blocked several roads in the Antofagasta region and called for a national strike. The local government accuses the outgoing head of state Sebastián Piñera of a chaotic migration policy. After a truck driver died in a dispute with migrants in northern Chile […]