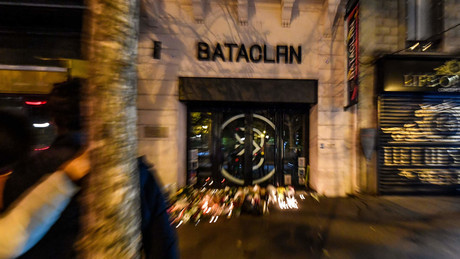 10 Feb 2022 12:27 pm The sole survivor of the terrorist organization IS, which killed 130 people in Paris in November 2015, testified in court for the first time on Wednesday. There, Salah Abdeslam asserted that he had not “killed or injured” anyone. However, the act was “legitimate”. Salah Abdeslam, who has already been convicted […]