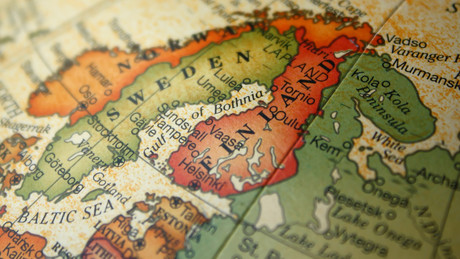 The CBSS is turning into an instrument that the West plans to use against Russia. The Baltic states are making themselves objects for the US in its fight against Russia, which won’t do them any good, says Russian TV presenter Anna Shafran. A commentary by Anna Shafran Russia withdraws from the Council of Baltic Sea […] 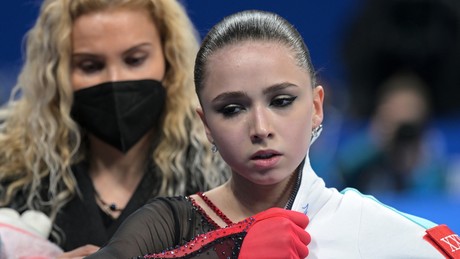 20 Feb 2022 21:20 A commentary by Ben Miller Part of Kamila Valiyeva’s brilliance lies in her ability to appear preternaturally composed. But a week that took so much from her both mentally and physically then took its toll in a performance that must have felt far longer than the furious four minutes it actually […] 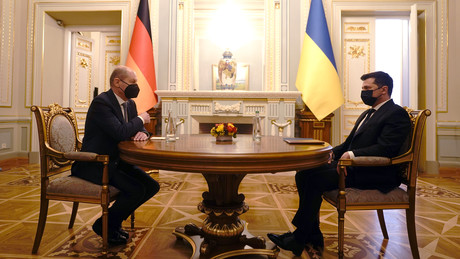 14 Feb 2022 5:25 p.m Chancellor Olaf Scholz met with Ukrainian President Vladimir Zelensky. In the press conference, Zelensky declared that the road to NATO would be “longer than expected”. He indicated that this could become the basis for a compromise with Russia. Federal Chancellor Olaf Scholz was in Kiev on February 14 for a […] 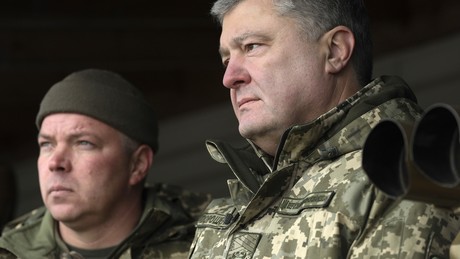 3 Feb 2022 3:16 pm Millions of Ukrainians would welcome annexation with Russia with open arms and would be happy to break free from Kiev’s control in the event of an invasion. This was pointed out by a former officer in the Ukrainian army in view of the tensions between Moscow and Kiev. Speaking on […] 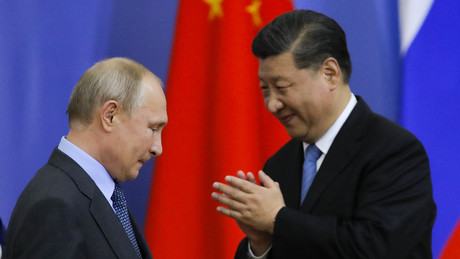 23 Jan 2022 10:06 am A Bloomberg article has sparked a sharp reaction from China and Russia. Xi Jinping is said to have asked Vladimir Putin not to overshadow the Beijing Olympics by attacking Ukraine. China’s embassy in Russia denied. Media outlet Bloomberg published an article on Jan. 22 entitled “Putin could destroy Xi’s Olympic […]