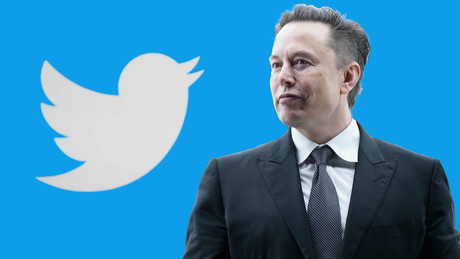 A comment by Memoree Joelle Celebrities and the liberal media immediately condemned Elon Musk’s stance on free speech. Which is odd, considering that just a decade ago the left was seen as a supporter of the First Amendment, and quite a few were taking down their Twitter accounts in protest. Meanwhile, conservatives and those who […] 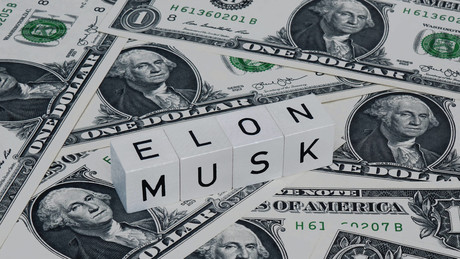 US billionaire Elon Musk has “temporarily put his deal to buy Twitter on hold”, triggering a series of speculations. The reason given by the Tesla boss himself was the number of spam and fake accounts on Twitter, which had to be confirmed. His announcement that he would buy the platform for $44 billion caused quite […] 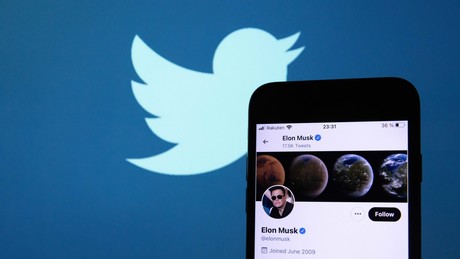 Elon Musk was successful in his attempt to take over Twitter. The richest man in the world has struck a deal with the company’s board of directors to acquire the platform in its entirety for a whopping $44 billion. Let’s hope the self-proclaimed “free speech absolutist” lives up to the title. A commentary by Ian […]

Apr 25, 2022 9:03 p.m Twitter has dropped opposition to a takeover by tech billionaire Elon Musk. The online service announced on Monday that it had reached a deal with Musk. Twitter will then be taken off the stock market. More information coming soon… By blocking RT, the EU aims to silence a critical, non-pro-Western […] 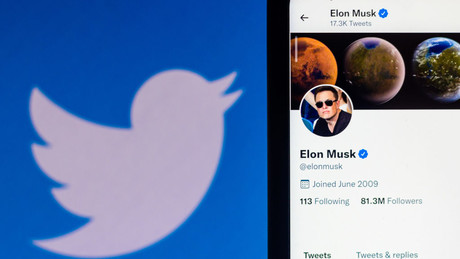 24 Apr 2022 5:26 pm A commentary by Ian Miles Cheong While much of the tech industry is content to settle for the continuity the establishment offers after making its billions, Musk – currently the world’s richest man – is a one-man earthquake, and Twitter is for ground zero for its recent quake. Musk’s philosophy […] 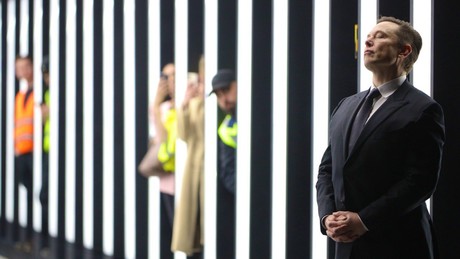 Apr 13, 2022 1:10 p.m Musk has allegedly failed to disclose his stake in Twitter to buy more shares at a low price. He would have had to register the purchase of more than five percent of the total shares with the US authorities by March 24, but only did so afterwards. Twitter shareholder Marc […] 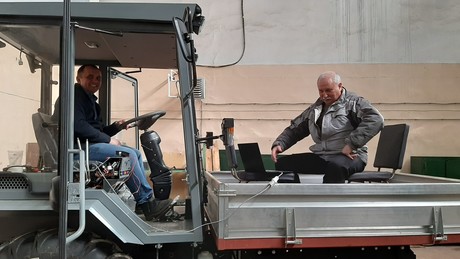 27 mar 2022 3:18 p.m A plant in Cheboksary presented the first Russian tractor with an electric drive ready for series production on Saturday. The first? Well, the first experiments with electric tractors were made in the Soviet Union in the 1920s and 1940s. Elon Musk wasn’t even born then. A production-ready model of an […] 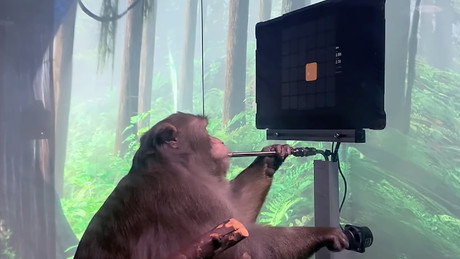 18 Feb 2022 7:45 p.m Neuralink was founded in 2016 by Elon Musk. His vision of the company’s goals is to use this start-up to develop high-bandwidth brain implants that could then communicate with phones and computers, for example. In July 2021 reported the US broadcaster CNBC about the fact that the start-up Neuralink received […] 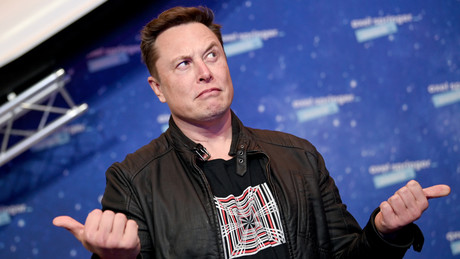 1 Feb 2022 5:30 p.m Fearing for his safety, Elon Musk has offered a Twitter account that tracks his flight details $5,000 to have the account deleted. Feedback from the 19-year-old student was not long in coming. The sum turned out to be not enough. SpaceX founder and Tesla boss Elon Musk has the operator […]