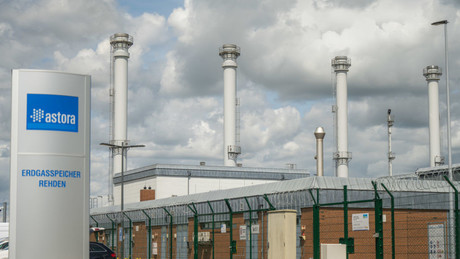 7 Sep 2022 3:56 p.m According to a data analysis, Russia’s revenues from fossil energy exports in the first six months of the Ukraine war significantly exceeded the costs of the special operation. Oil, gas and coal exports were recorded between February 24th and August 24th. Source: Gettyimages.ru © Mohssen Assanimoghaddam The estimated cost of […] 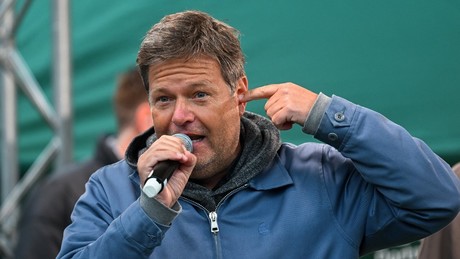 At a special meeting today, the European Union ministers responsible for energy are discussing, among other things, a possible oil embargo against Russia. According to Federal Minister of Economics Robert Habeck, Germany is prepared for this. But is that really true? The EU Commission is apparently preparing another package of sanctions against Russia, which should […] 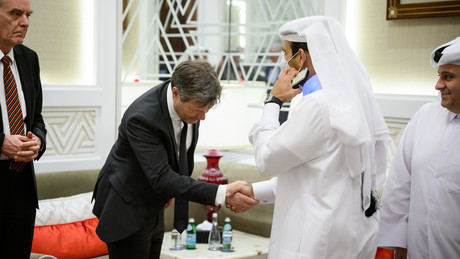 21 mar 2022 1:39 p.m The politics of hypermoralizing is only conceivable and simple as long as it does not have to be lived. However, the participation of the “Greens” in the government – and above all the Ukraine war – have already thrown the Greens back to reality. by Seyed Alireza Mousavi Environmental policy […]