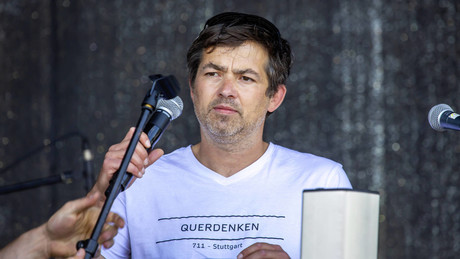 29 June 2022 20:18 The founder of the “lateral thinking” movement Michael Ballweg was arrested in Stuttgart on Wednesday – apparently on suspicion of fraud and money laundering. Ballweg is said to have misappropriated donations that were intended for demonstrations. Source: www.globallookpress.com © Arnulf Hettrich via www.imago-images.de Michael Ballweg, the founder of the “lateral thinking” […] 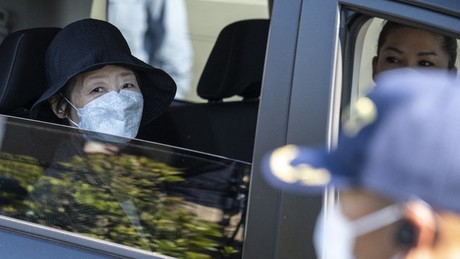 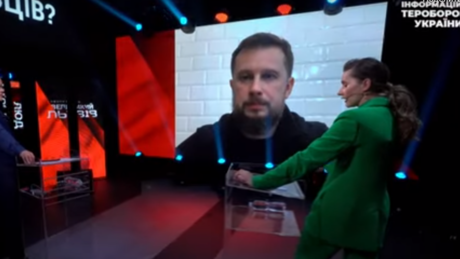 Apr 22, 2022 9:35 p.m The Ukrainian TV channel NTA broadcast Azov founder Andrei Biletsky on Thursday: He threatened a massacre with battlefield missiles if residents of Mariupol took part in the “Immortal Regiment” operation on Victory Day, May 9. Statistically speaking, war crimes are inevitable where war is raging – whether committed by “black […]