With Angela Merkel on the chancellor’s throne, the CDU is losing what helped the SPD to win the election: a digital culture of thought. If she chooses a new chairman now, there will only be one good candidate: George Clooney from Meckenheim. While someone is scraping the last blobs of torch wax from the square […] Merz, Röttgen or Braun? Starting on Saturday, the CDU members will decide who should be at their party leadership in the future. In a direct comparison at the Trielli, all three want to cut in a few more stakes. But only two have a hammer with them. They share the stage that evening and also […] Claudia Obert says she is actually very busy with her fashion boutiques. You still have time for occasional participation in reality shows. Now she is also working in politics and is once again joining the CDU. She welcomes them with open arms. Her closeness to the soon-to-be opposition party CDU has long been known, now […] 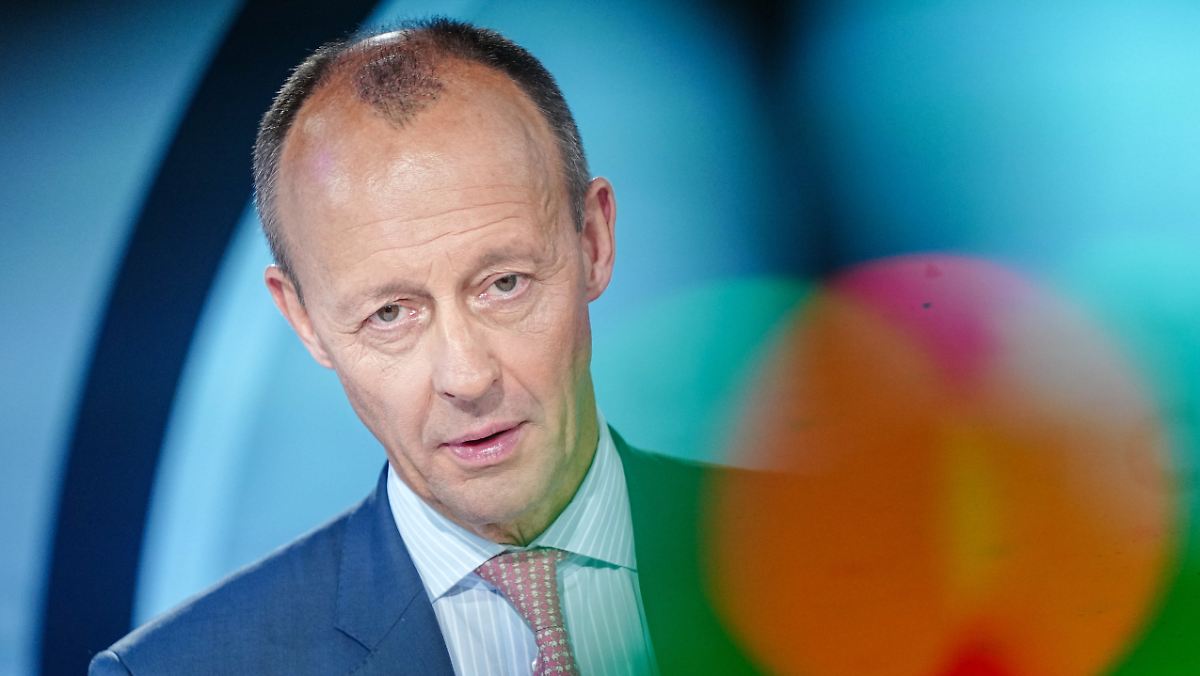 Regardless of whether as a ruling party or in the opposition: According to Friedrich Merz, the CDU should not team up with the AfD. The party has recently “further radicalized”. Anyone who nevertheless cooperates with the right must expect consequences. The CDU chairman Friedrich Merz has warned his party against any kind of cooperation with […] Helge Braun wants to become CDU chairman, but initially attacks the future government when he is presented to members. Their coalition agreement is vague, especially when it comes to funding. For his own party, however, Braun has big plans. The executive head of the Chancellery, Helge Braun, has criticized the coalition agreement presented by the […] JU boss Kuban wants his youth association to have more “unspent heads in the party leadership” at the Germany Day. In his statement from mid-October, he sees candidate Merz as more of a “supporter”, but now he wants to give him his vote in the race for the office of party leader. The chairman of […] 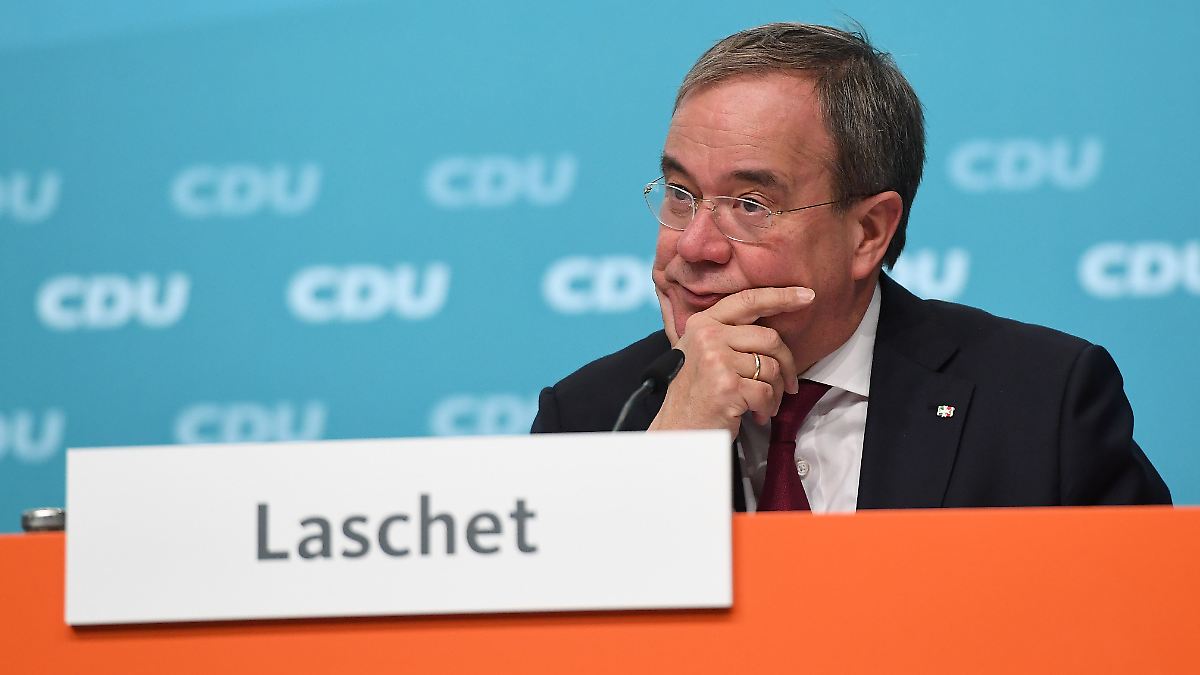 Armin Laschet is long-suffering when it comes to indiscretions and punctures in what are actually secret meetings. On Twitter, he pays tribute to the traffic light parties for the way they conducted their coalition negotiations. The failed Union Chancellor candidate Armin Laschet has the SPD, Greens and FDP Conclusion of their coalition talks congratulates. “Congratulations […] 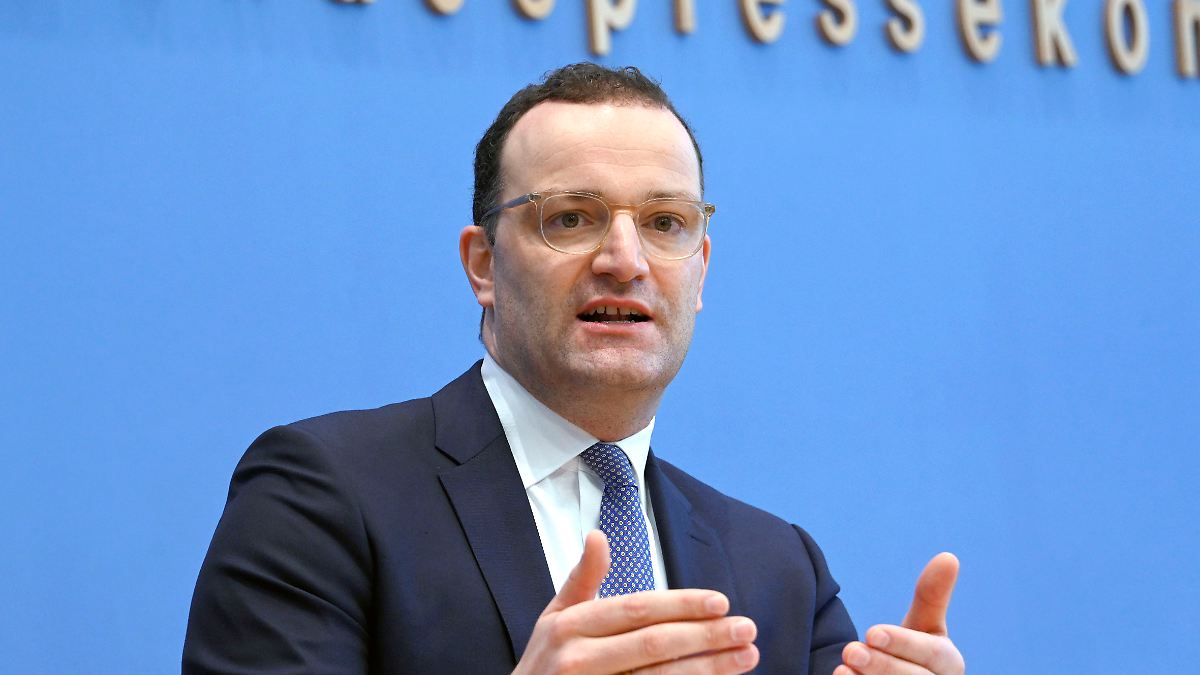 The Robert Koch Institute reports maximum values ​​for incidence and new infections. Vaccination would be an effective means of counteracting it, but some adults still refuse to do it. That frustrates Minister Spahn. In view of the situation, he also does not want to rule out a partial lockdown. The acting Federal Minister of Health […] 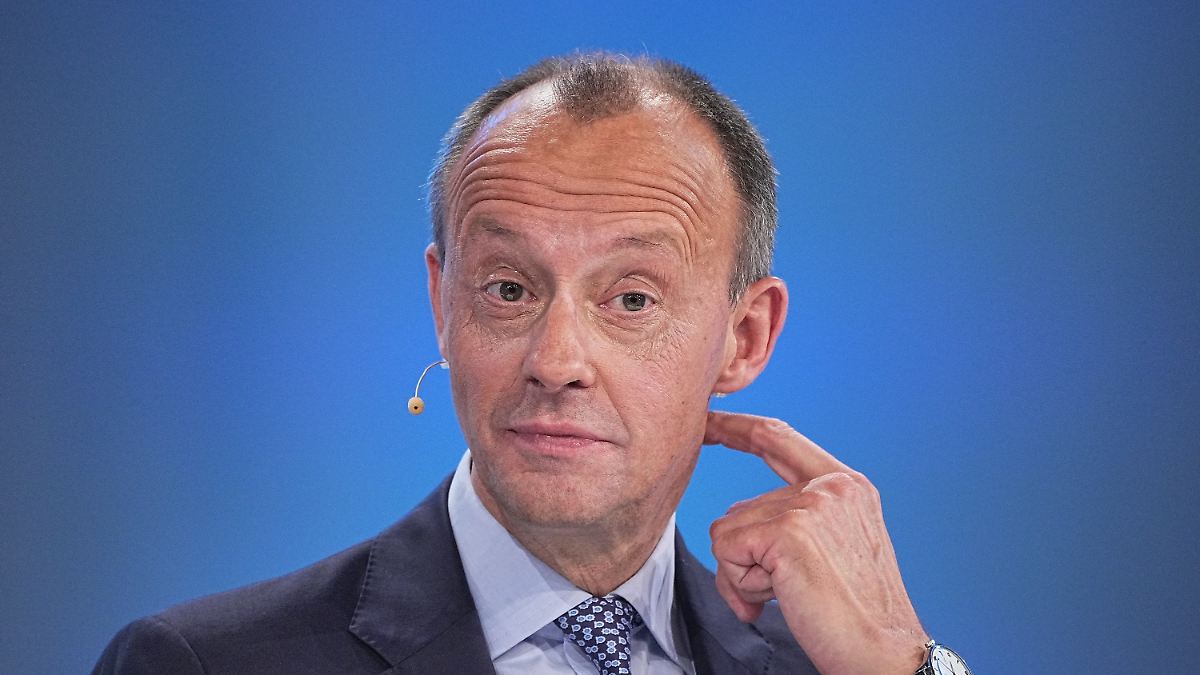 While the incidences are reaching new highs every day and more and more intensive care units are reaching their capacity limits, calls for a general vaccination requirement are getting louder. Friedrich Merz thinks this is the wrong way to go. At Markus Lanz, he presents other suggestions that are also very far-reaching. The discussion on […]