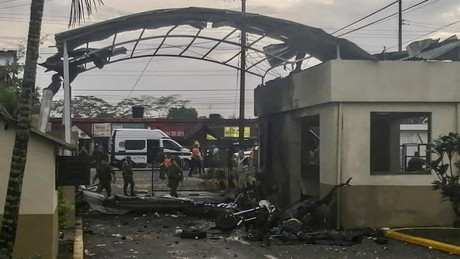 10 Feb 2022 2:42 pm Attacks on military units are increasing in Colombia. Two days after an attack on an army brigade in the province of Norte de Santander, at least one soldier and one civilian have been killed in an explosion in front of a garrison in the province of Meta. On February 9, […]