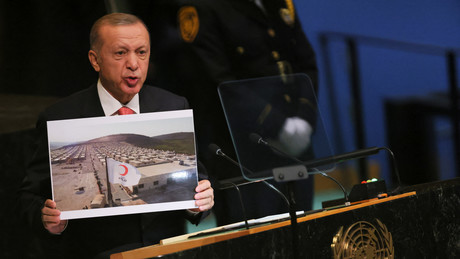 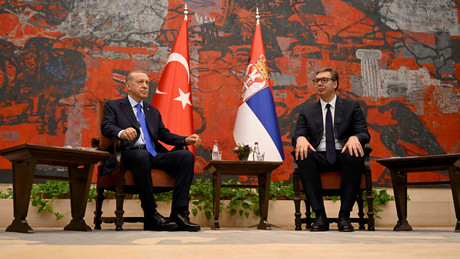 8 Sep 2022 5:55 p.m During the Turkish President’s three-day trip to the Balkans, the situation between Ankara and Athens worsened. The Greek government has written to NATO, the EU and the UN to condemn the increasingly “aggressive” statements made by officials in Turkey. A situation similar to the one currently taking place in Ukraine […] 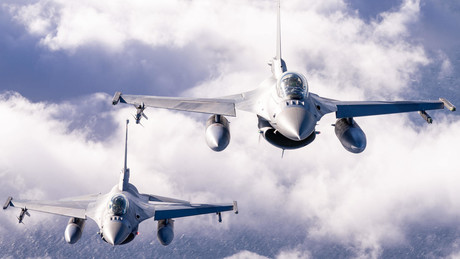 7 Sep 2022 12:48 p.m For many years, there have been violent conflicts between the two neighboring countries Turkey and Greece. Meanwhile, Turkey even disputes Greek sovereignty over the Aegean Islands. Greek Foreign Minister Nikos Dendias on Tuesday described recent statements by Turkish officials about the dispute over the Aegean Islands as “unacceptable”. This was […] 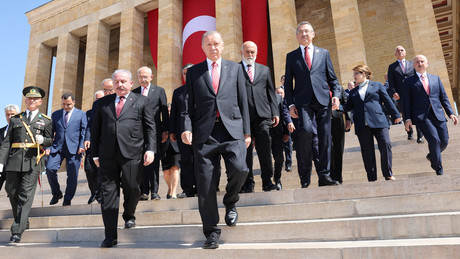 6 Sep 2022 8:43 p.m Turkish President Recep Tayyip Erdoğan again threatened Greece with war, this time ahead of his trip to the Balkans. On August 23, a Greek S-300 missile defense system targeted Turkish fighter jets over the Mediterranean Sea. A dispute between Turkey and Greece over the demarcation of borders in the Mediterranean […] 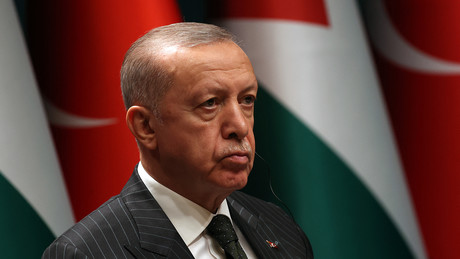 1 Sep 2022 6:03 p.m After Turkey’s acquisition of the S-400 defense system, the US stopped its planned sale of the F-35 to Ankara. More recently, the Russian-made S-300 in Greece then caught Turkish F-16 fighter jets over the Mediterranean. Erdoğan is now criticizing the double standards in US policy when it comes to importing […] 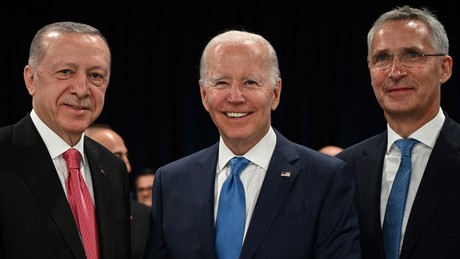 25 Aug 2022 2:38 pm The new escalation between Ankara and Athens is mainly related to the Ukraine war. Through him, the US managed to overturn any rapprochement between Europe and Russia in the foreseeable future. The situation in Ukraine now appears to be convenient for the US to sabotage relations between Russia and Turkey. […] 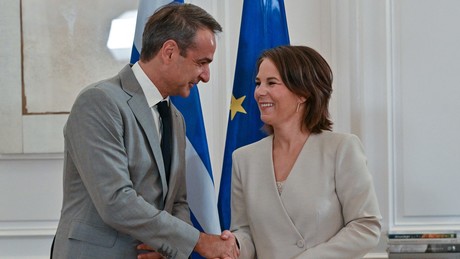 The German Foreign Minister has set out on a three-day trip to Greece and Turkey. Since the relationship between the two warring NATO countries is more tense than it has been for a long time because of the dispute over gas deposits and sovereign territories in the Mediterranean, Baerbock’s journey becomes a difficult undertaking. Foreign […] 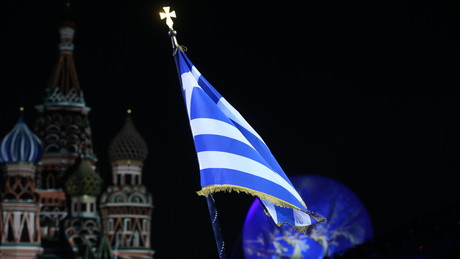 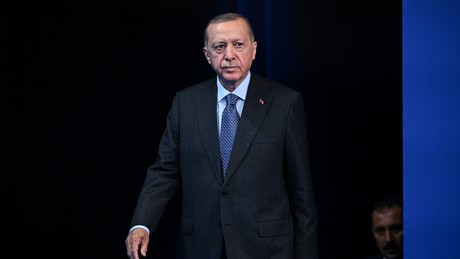 Turkey’s president has criticized Greece for violating the Lausanne Accord, which has governed relations between rivals in the eastern Mediterranean for nearly a century. Turkey accuses Greece of intentionally violating the rights of the Turkish minority. The terms of the agreement, particularly the rights of the Turkish minority, have recently been deliberately violated by Greece, […]