6 July 2022 3:46 p.m According to media reports, several people were injured in a serious accident involving a bus in Heidelberg. The police were initially unable to say how badly and how many people were injured. It is said that the bus drove into a residential building for reasons that are not yet known. […] 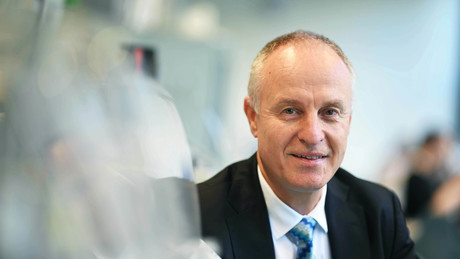 23 mar 2022 06:45 am The Heidelberg pathologist Peter Schirmacher explained in an interview that many vaccine deaths are not recognized as such. Studies have shown a direct link in 30 percent of people who died shortly after vaccination. Again and again in Germany the accusation is raised that side effects and deaths from corona […]