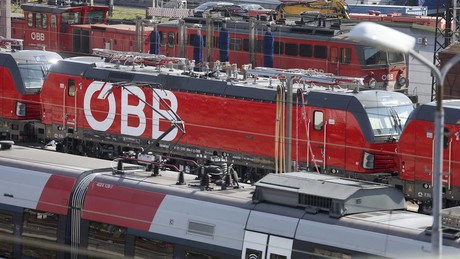 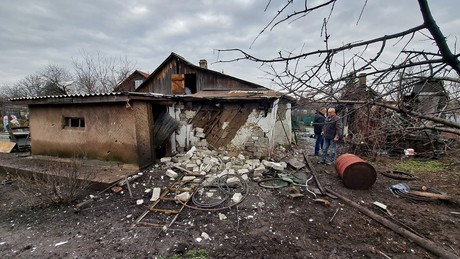 Russia’s permanent representative to international organizations in Vienna doubts that IAEA could have inspected hundreds of Ukrainian nuclear facilities The International Atomic Energy Agency (IAEA) is able to detect traces of the development of a “dirty bomb”, but Ukraine has hundreds of facilities with radioactive material. Therefore, it is impossible to check everything, Mikhail Ulyanov, […] 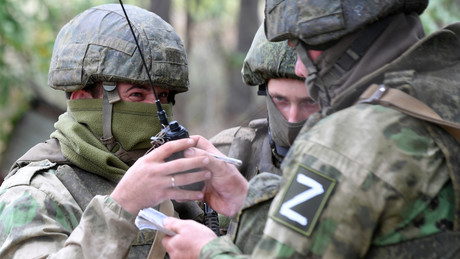 Russian Defense Ministry: More than 500 Ukrainian soldiers killed in 24 hours Russian Defense Ministry spokesman Lieutenant General Igor Konashenkov gave his daily briefing on the status of Russia’s special military operation in Ukraine. The Russian armed forces would have the offensives and counter-offensives of the Ukrainian army in the directions of Kupyansk, Krasny-Liman, South […] 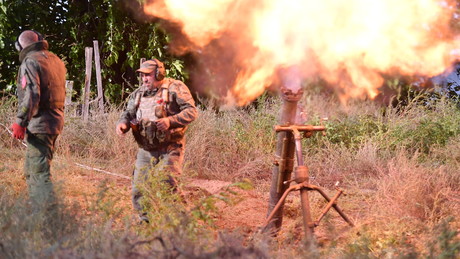 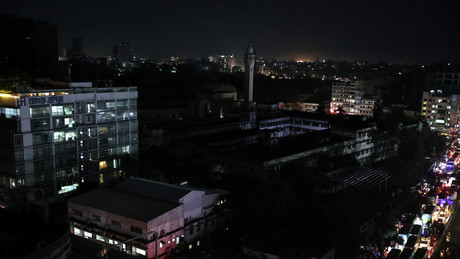 5 Oct 2022 5:14 pm Highest taxes and electricity costs worldwide: But in the event of a “blackout”, which can no longer be ruled out, citizens are largely on their own. District Administrator Martin Sommer from North Rhine-Westphalia advises sticking to the recommendations of the Federal Office for Civil Protection. Source: www.globallookpress.com © IMAGO/Habibur Rahman […] 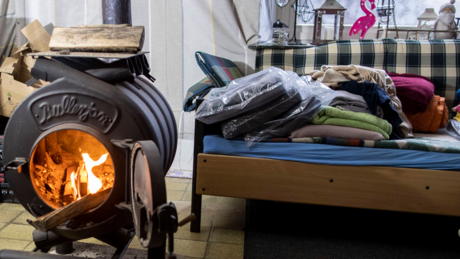 23 Sep 2022 4:03 p.m Berlin’s mayor explained in a talk show why the people of Berlin might have to do without electricity for two or three hours a day in winter. In the event of a lack of gas, there would be an increased use of fan heaters, which could overload the power grid. […] 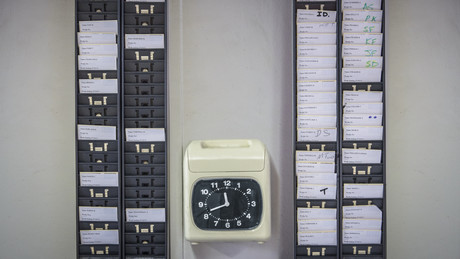 14 Sep 2022 11:21 am It could be the return of the time clock, albeit in digital form – the Federal Labor Court has decided in a landmark judgment that there is a general obligation to record working hours. This could have a major impact on the working world of many people. The Bonn labor […] 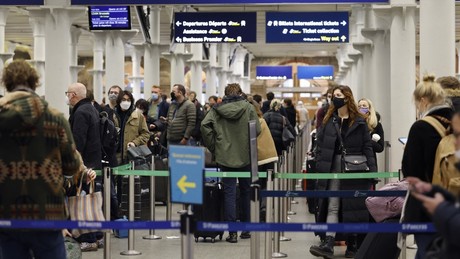 24 Aug 2022 10:47 am A dramatic incident has occurred in the 50-kilometer Eurotunnel between Calais in France and Folkestone in the UK. A car train broke down leaving passengers stuck in the tunnel for hours. Source: AFP © Tolga Akmen After a train breakdown in the Eurotunnel, hundreds of passengers had to wait for […] 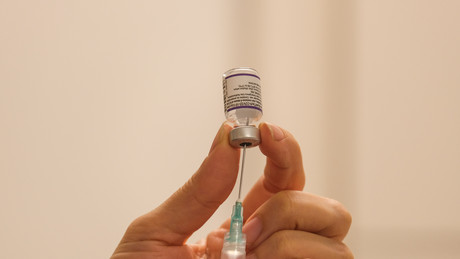 According to the decision of an administrative court in Montevideo, the government of Uruguay and the pharmaceutical company Pfizer have 48 hours to submit detailed information about the COVID-19 vaccines to the court. This is based on a court order. In Montevideo, a judge has ordered that the Uruguayan government and the pharmaceutical company Pfizer […]