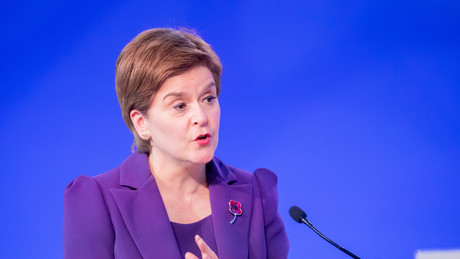 Scotland held a referendum on independence from Britain in 2014, but a narrow majority voted against. Now the Scottish government is starting a new attempt after Brexit. Scotland wants to hold another referendum on its independence. Scottish Prime Minister Nicola Sturgeon had proposed October 19, 2023 as the date. The final question will be the […] 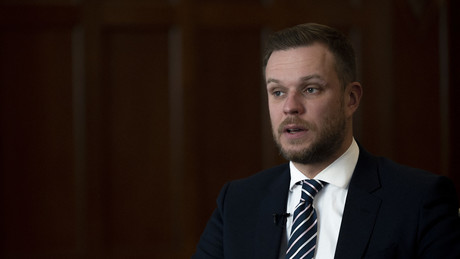 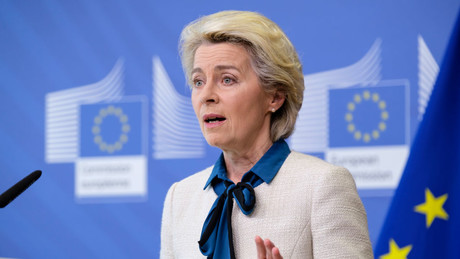 The European Union has announced plans to continue moving away from Russia’s energy supply. Ursula von der Leyen presented a package worth almost 300 billion euros that provides for more efficient use of fuel and faster introduction of renewable energies. On Wednesday, Ursula von der Leyen, President of the European Commission, announced the EU’s latest […] 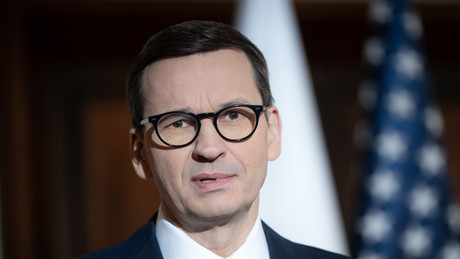