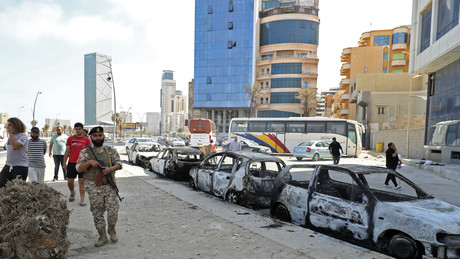 Libyan Prime Minister Fathi Baschagha announced that he would form his government in the port city of Sirte after he was driven out of the capital Tripoli the previous day by supporters of the rival camp around Dbeiba as head of the interim government. One of Libya’s rival prime ministers, Fathi Bashaghaannounced on Wednesday that […] 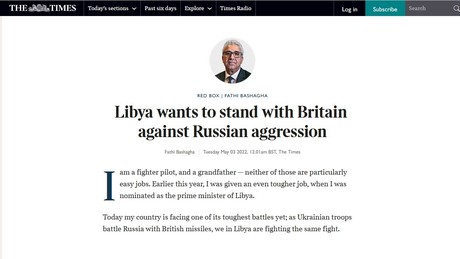 “The Times” in London published an article under the name of the Libyan Prime Minister. A day later, Baschagha denied having written the post. Fathi Baschagha, one of two rival Libyan prime ministers, has denied writing an article published under his name by The Times newspaper in London on Tuesday has been published. In the […] 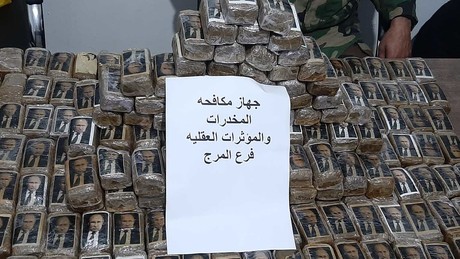 8 Feb 2022 5:00 am A stroll along Libya’s Mediterranean coast has led a local to the discovery of a spectacular hash find. For whatever reason, the drug was marked with the likeness of Russian President Vladimir Putin. On Saturday, a resident of the northeastern Libyan city of El Merdj came across a total of […] 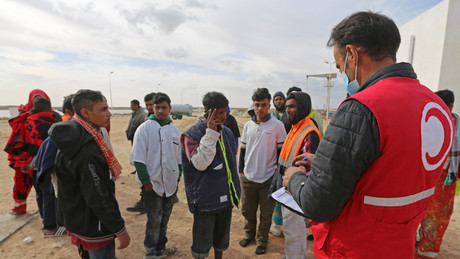 26 Jan 2022 21:32 An internal EU report calls for the continuation of a controversial program to equip the Libyan Coast Guard – despite growing concerns about refugee exploitation in Libyan camps. The report provides a rare insight into the EU’s determination to help Libya intercept and return tens of thousands of refugees to Libya. […]