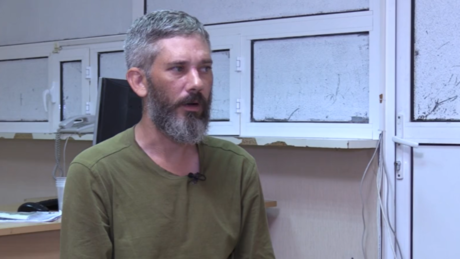 In an RT talk, two US mercenaries captured in Ukraine accuse the Ukrainian military of disorganization and incompetence. They explain their motivation for fighting for Ukraine by the effect of Western propaganda, which “addresses” veterans like them. Two US mercenaries working for the Ukrainian army were captured by Russian forces in the Kharkov region in […]