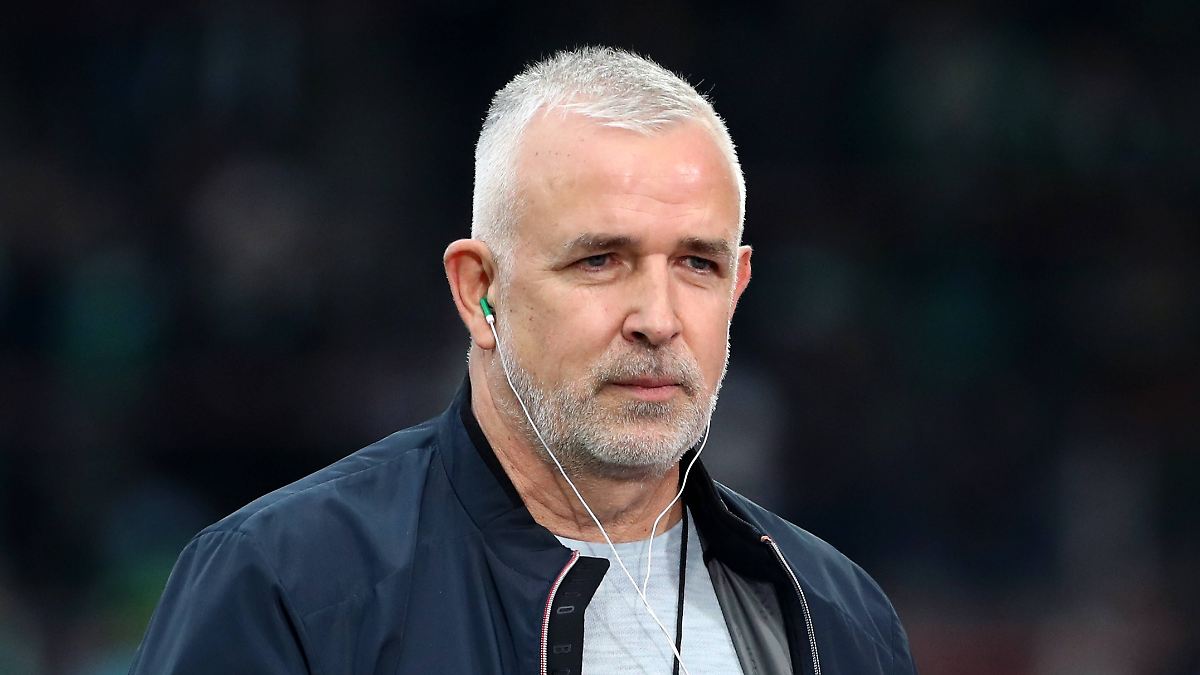 At the beginning of November, government spokesman Seibert confirmed that Merkel, who was still Chancellor, had a “no” to the compulsory vaccination. But the situation looks different for a month: The outgoing head of government now sees the measure as “necessary” in view of the corona numbers. The outgoing Chancellor Angela Merkel has spoken out […] 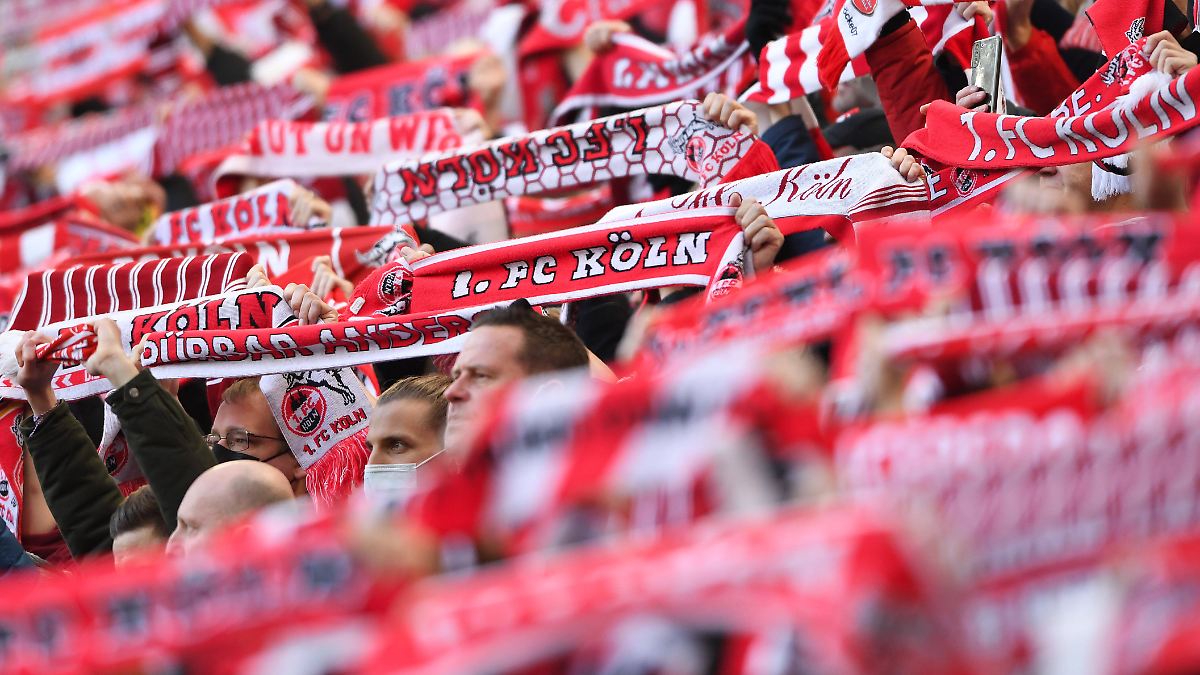 50,000 people in the packed Cologne stadium caused long unseen pictures, outrage and discussions on the last Bundesliga matchday. That is over for the time being: The Prime Ministers of the federal states and Chancellor Merkel decide on audience limits. Due to the threatening corona situation, only a maximum of 15,000 spectators are initially allowed […] 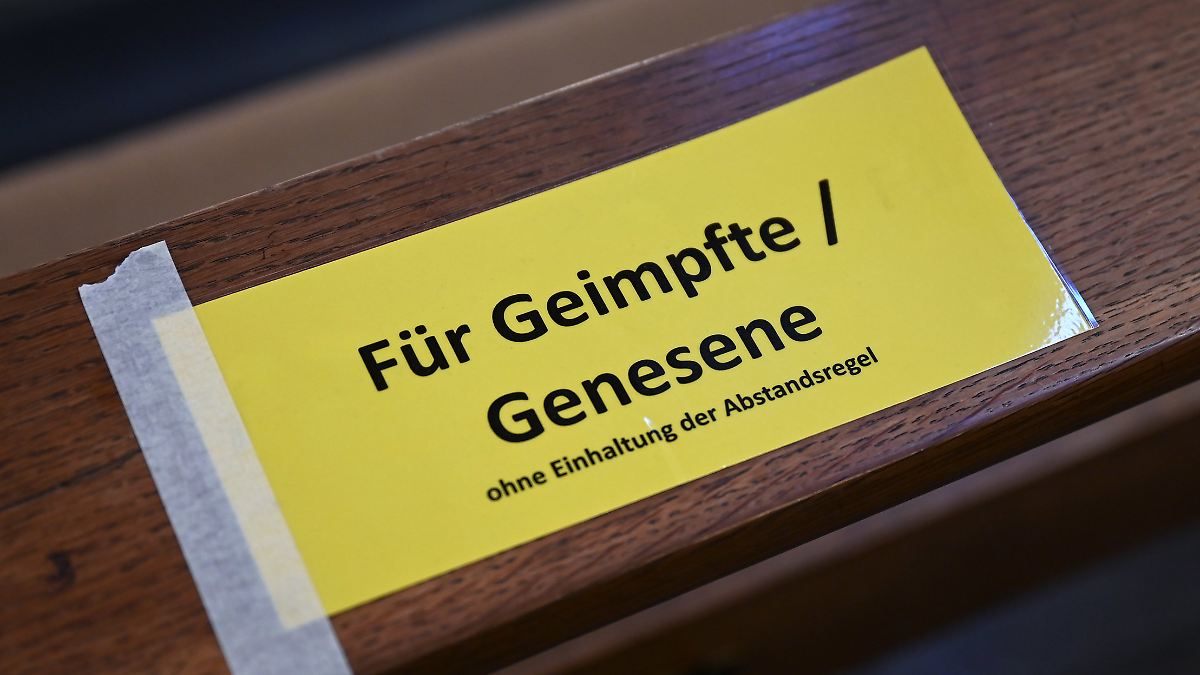 “No half measures” – that is what NRW Prime Minister Hendrik Wüst demands from the federal-state summit. According to him, this includes uniform rules for major events. At the same time, he admits a breach of his word on the subject of mandatory vaccination – and this is still controversial. North Rhine-Westphalia Prime Minister Hendrik […] 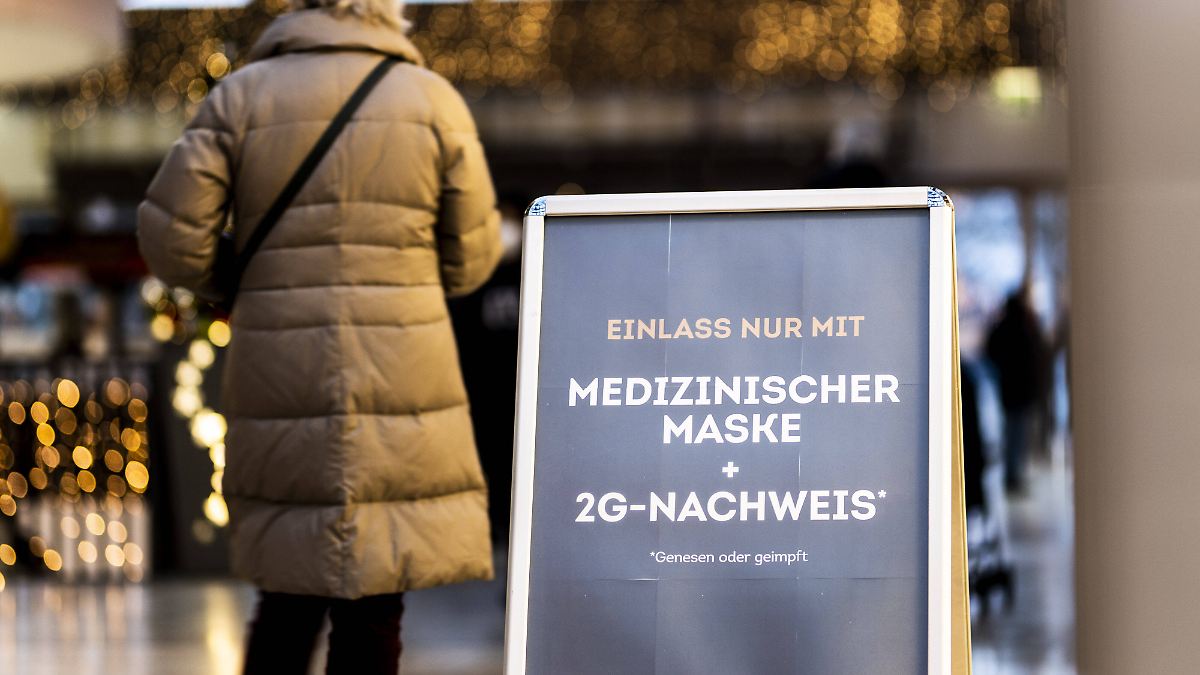 The federal-state consultations have not yet resulted in a general tightening of the corona measures. The countries are therefore reacting independently to the increasing number of infections. The latest resolutions and projects at a glance. Baden-Wuerttemberg Christmas markets, club parties and visits to stadiums will most likely not be possible during Advent. In view of […] 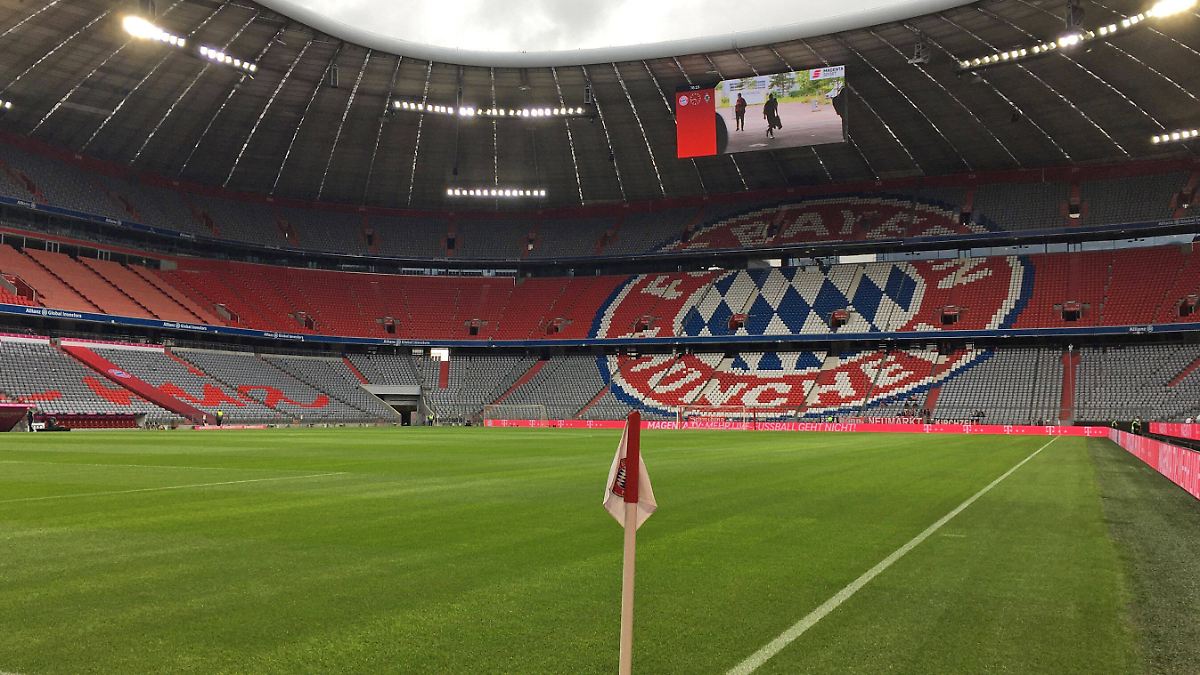 That the ghost games will be reintroduced across Germany is already an open secret in the morning. The federal-state consultations have now come to the conclusion that football in front of fans cannot continue for the time being. A decision is to be made this week. In the Bundesliga stadiums it will probably be eerily […] 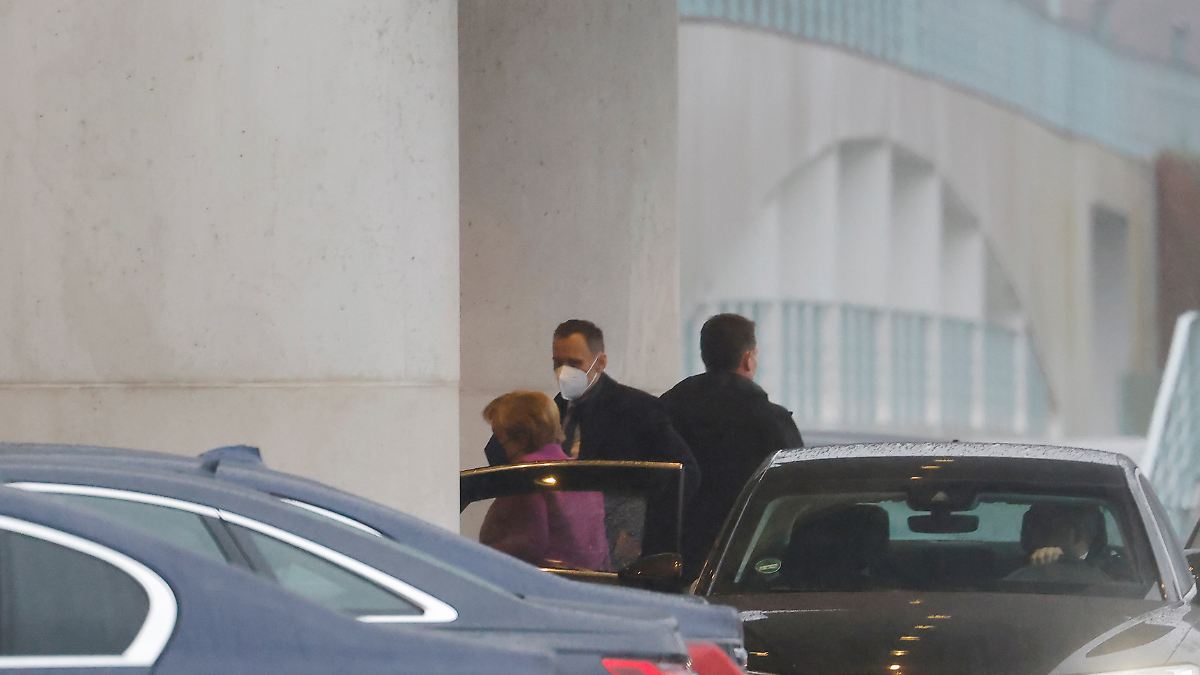 It should be an exchange on the corona situation – but now the federal and state governments are planning further restrictions. Concrete steps should be decided in two days. In the room there are ghost games of the professional leagues, contact restrictions and longer local lockdowns. In their renewed deliberations, the federal and state governments […] 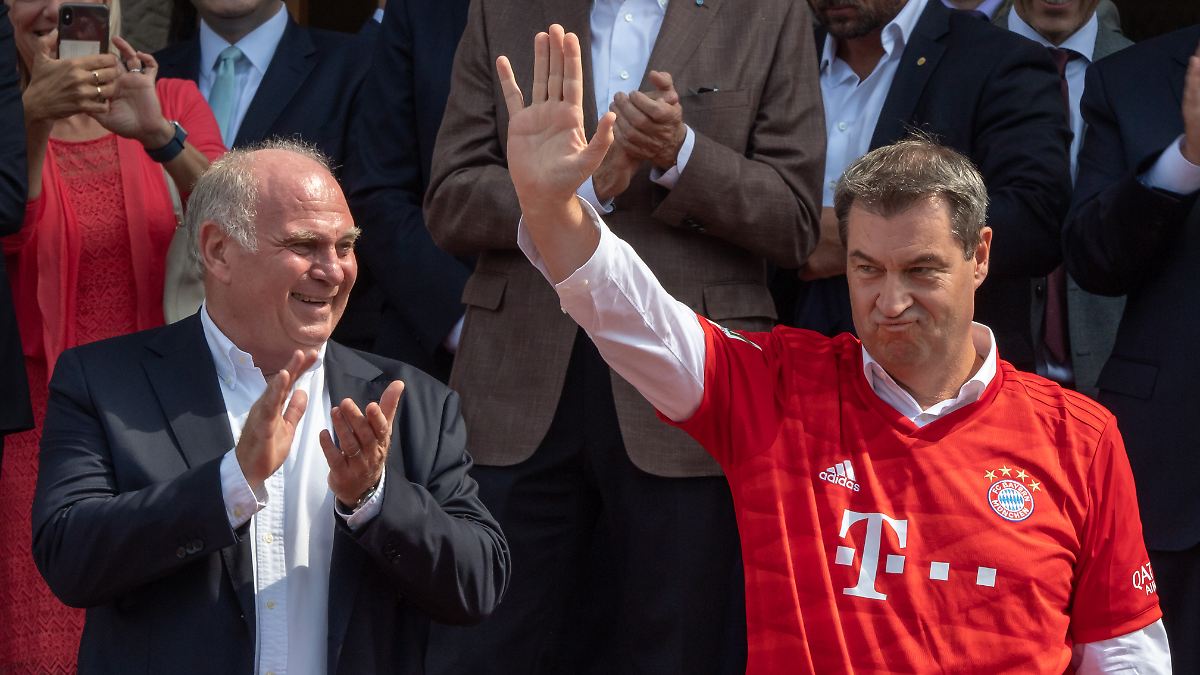 In the Bundesliga, the stadiums are expected to have different levels of occupancy over the coming weekend. The Bavarian Prime Minister does not like that, Söder wants ghost games nationwide. If that doesn’t work, it will hit the clubs in his sphere of influence. Bavaria’s Prime Minister Markus Söder wants to enforce ghost games in […]