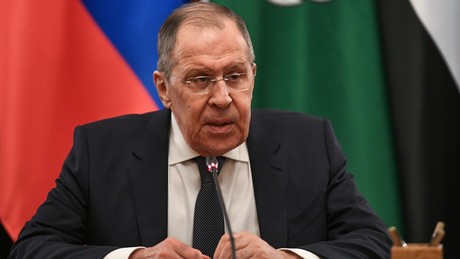 7 Apr 2022 10:16 p.m Ukraine is deviating from earlier agreements in a new draft peace agreement, Russian Foreign Minister Sergei Lavrov announced on Thursday. According to him, the Ukrainian side has changed its position regarding the Crimean peninsula. The draft peace deal that Ukraine presented to Russia on April 6 differs from what was […]