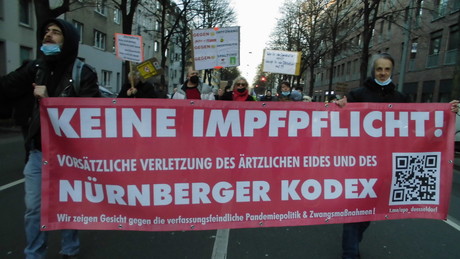 The Nuremberg Doctors’ Trial began on December 9, 1946, after the trials against the main actors in the Nazi crimes. Up until August 20, 1947, twenty concentration camp doctors, one lawyer and two administrative clerks stood before the court in Nuremberg as the organizers of the crimes in the medical field. They were charged with […] 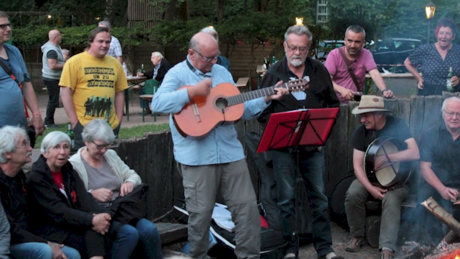 The practice of canceling rooms, performances and events that have long been promised at short notice has been spreading for years. Sometimes reasons are given, sometimes not. The cancellations often come from public authorities. Now the “nature lovers” have probably found it to their liking. The positive news first: The “Linke Liedersommer” will take place […] 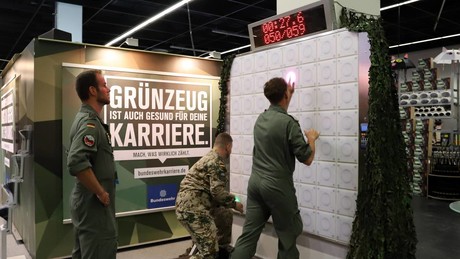 12 Feb 2022 11:38 am According to the UN Convention on the Rights of the Child, minors may not take part in combat operations and may not be recruited. Nevertheless, thousands of children and young people around the world are in action. Despite reprimands from the UN, young people are also recruited in Germany. The […]