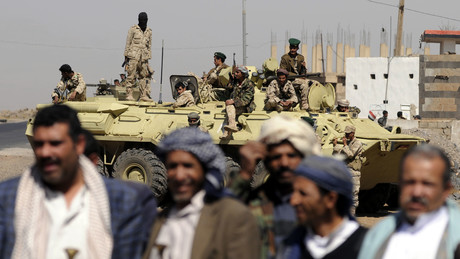 4 mar 2022 10:30 p.m The Yemeni civil war has been raging since 2014. Saudi intervention in the war began a year later. But the West has so far shown little interest in this war, in which hundreds of thousands have died. Yemen’s Houthi militia fighters took control of the strategic al-Hathera neighborhood in Harad […]