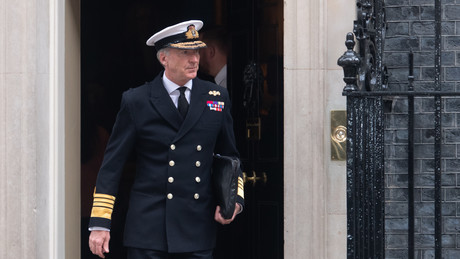 According to Admiral Tony Radakin, chief of the British defense staff, Boris Johnson’s successor as prime minister should recognize one thing above all: that Russia will pose “the greatest threat to Britain for decades to come”. Boris Johnson’s successor as Britain’s prime minister should recognize that Russia poses the UK’s “greatest threat”, said Chief of […] 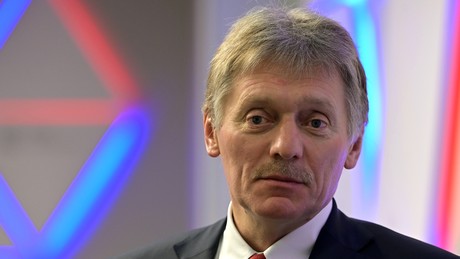 The press secretary of Russian President Dmitry Peskov pointed out the absurdity of a draft law on the recognition of Ichkeria submitted by two Ukrainian deputies to the Verkhovna Rada. He reminded that there is no such republic in Russia. The submission by Ukrainian deputies of a bill recognizing the independence of the so-called Chechen […] 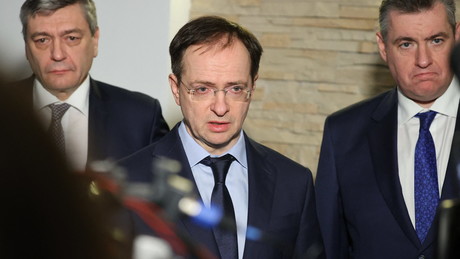 19 Mar 2022 9:03 p.m Former culture minister Vladimir Medinsky is an influential intellectual in Russia’s power circles. As head of the negotiating group in the process of settling the Ukraine conflict, he sharply criticized the Ukrainian way of dealing with neo-Nazism. while the military conflict ongoing in Ukraine, negotiations between Russia and Ukraine on […] 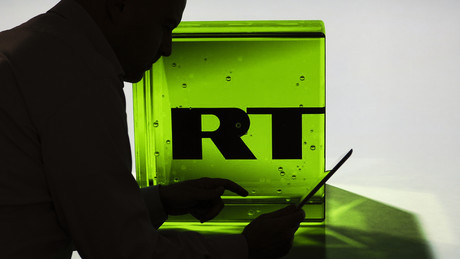 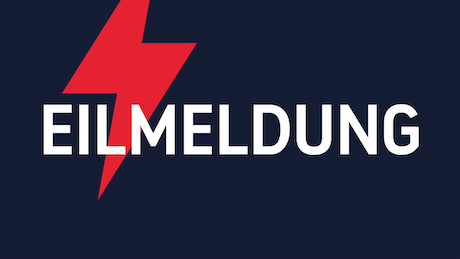 10 Feb 2022 3:47 pm As reported by the RIA-Novosti news agency, British Foreign Secretary Liz Truss said in a conversation with Russian Foreign Minister Sergei Lavrov that Great Britain has never recognized the megacities of Voronezh and Rostov-on-Don as state territory of the Russian Federation and does not do so. More information coming soon […] 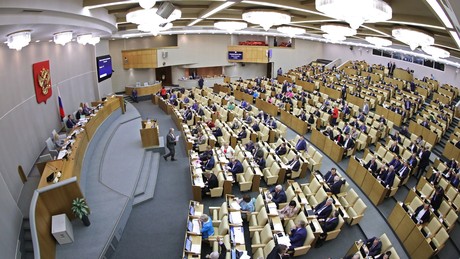 20 Jan 2022 3:47 pm Russia’s Communist Party advocates recognizing the self-proclaimed Donetsk and Lugansk People’s Republics. The party submitted a corresponding proposal to the Duma. Recognition is intended to protect the republics from aggression by Kiev. The Russian Communist Party (KPRF) submitted a draft message to the Russian President to the State Duma, addressing […]