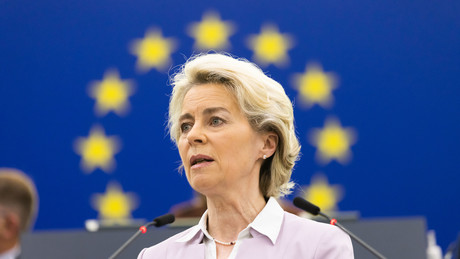 For years, the dispute between the EU Commission and the Polish government over judicial reform has been raging, which Brussels sees as a threat to the independence of the Polish judiciary. This dispute has so far prevented the payment of corona funds from the EU to Poland. The President of the European Union, Ursula von […] 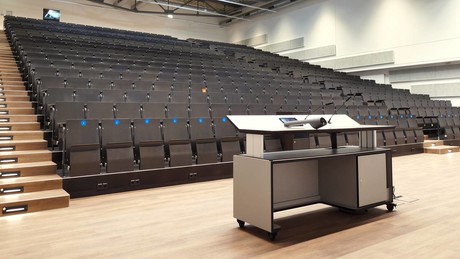 The number of BAföG recipients has continued to decline. The traffic light coalition now wants to expand the circle of recipients with a reform and raise the BAföG rates. But social organizations are sounding the alarm and are calling for a much larger increase. The opposition in the Bundestag has criticized the BAföG reform initiated […] 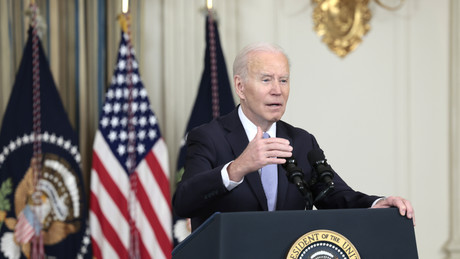 4 Apr 2022 1:35 p.m US TV presenter Tucker Carlson claims Washington is using the Ukraine conflict to restructure the US energy sector. The US leadership is fomenting the war to drive up oil prices to justify a switch to renewable energy. The US government is using the situation in Ukraine by escalating the conflict […] 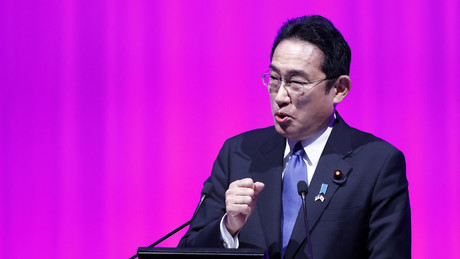