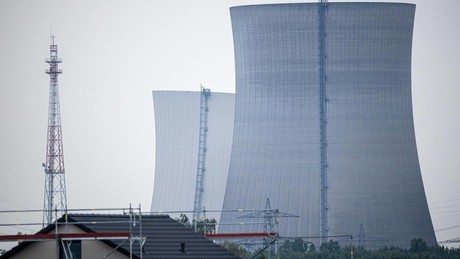 While the German government has so far stuck to the nuclear phase-out that was decided under Merkel, more and more countries want to make new investments in nuclear power. There it is considered a modern, efficient and low-emission power generation method. The International Energy Agency (IEA) released a new report on Thursday in which the […] 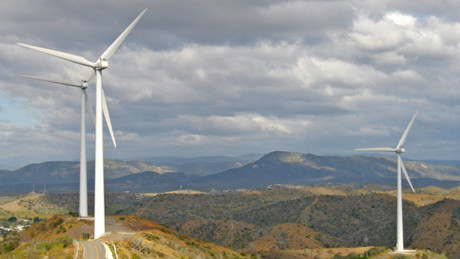 23 June 2022 18:43 Cuba and France have signed a document intended to encourage the development of renewable energy in the island nation. According to Cuba’s energy minister, the country’s long-term goal is to generate 100 percent of its electricity from renewable sources. Source: AFP © GERSENDE RAMBOURG On Wednesday, Cuba and France signed a […]