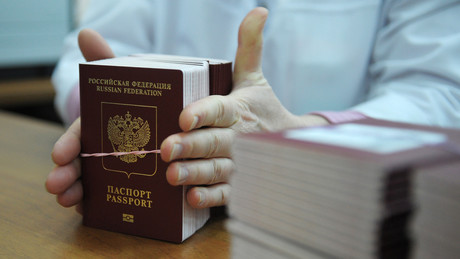 23 Nov 2022 3:45 p.m Since November 21, Russian citizens transiting to third countries are no longer allowed to stay in Czech airports without a special visa. The Czech Republic had previously suspended issuing certain types of visas and residence permits for Russians. The Czech Republic has now introduced an obligation for Russian citizens to […] 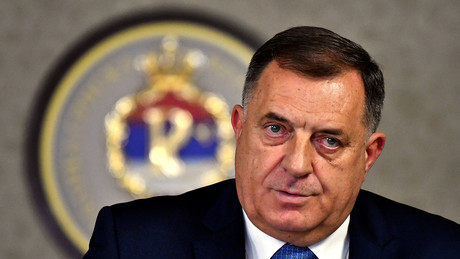 28 Oct 2022 10:39 p.m The candidate for president of the Republic of Srpska, the Serb-dominated part of Bosnia-Herzegovina, who is often described in the Western media as “Putin’s man,” has won the election. After a recount of the votes, his victory was confirmed. In the past few weeks, both Milorad Dodik, candidate of the […] 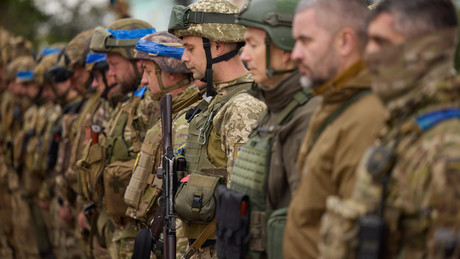 20 Sep 2022 1:57 p.m More information coming soon. By blocking RT, the EU aims to silence a critical, non-pro-Western source of information. And not only with regard to the Ukraine war. Access to our website has been made more difficult, several social media have blocked our accounts. It is now up to all of […] 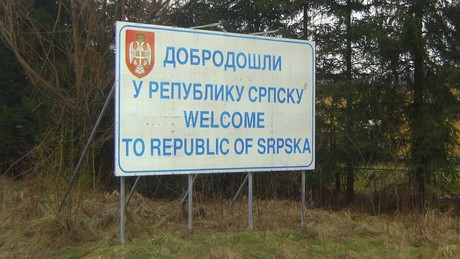 19 Sep 2022 6:49 p.m Peace in Bosnia-Herzegovina is fragile and requires a balance between the three major communities. The German Bundestag has now positioned itself dangerously between them; not only through the irregular appointment of a German High Representative. By Marinko Ucur, Banja Luka In the perception of most Europeans, the end of the […] 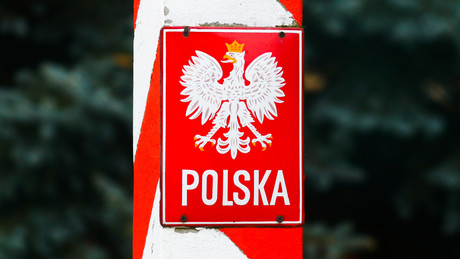 9 Sep 2022 7:41 p.m Poland’s ruling party PiS recently declared that the Czech Republic should hand over 368.44 hectares of land to Poland and announced that it intended to intensify negotiations in this regard. The Czech Republic wrongly received this area as part of a border demarcation in 1958. Coincidence or not – at […] 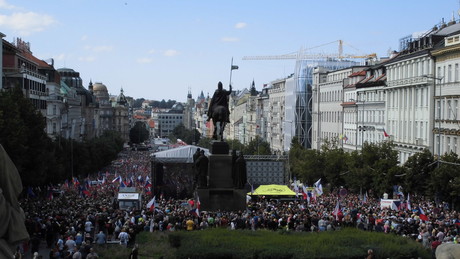 4 Sep 2022 5:14 p.m In an interview with RT, a participant in the Prague government protests reports on the demands of the largely extra-parliamentary protest movement. They are primarily concerned with restoring Czech sovereignty and against the policies of Brussels and Berlin. On Saturday, Wenceslas Square in Prague was bathed in a sea of […] 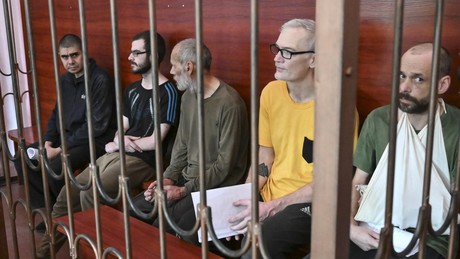 16 Aug 2022 4:35 p.m Five foreign fighters, western nationals, are due to stand trial in the former Ukrainian region. Three of them could be sentenced to death if found guilty of the charges. Source: Sputnik As Russian media reported on Monday, the responsible judge informed the three men – one is Swede, a Croatian […] 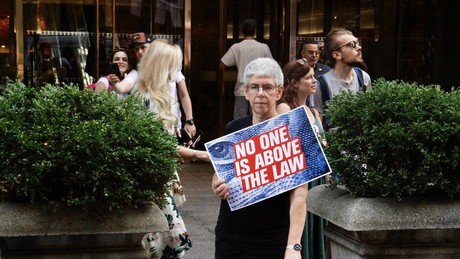 14 Aug 2022 8:19 p.m This week, Americans were shown again that the balance of justice has tipped sharply in favor of half the country. Evidence of this are comparisons to similar allegations against members of the Democratic Party, which never had an aftermath. by Robert Bridge A political shift is underway in the United […]