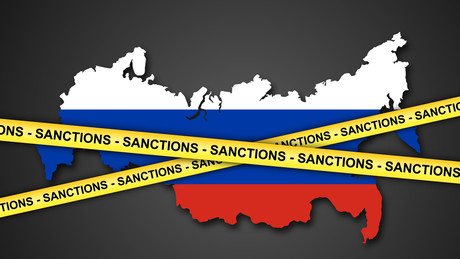 Brussels’ inability to agree on new restrictions against Russia shows that the EU could soon be reaching its limits, news portal Euractiv reports. After more than ten days, no agreement could be reached on a ban on oil imports. The failure of EU member states to agree on an oil embargo on oil from Russia […] 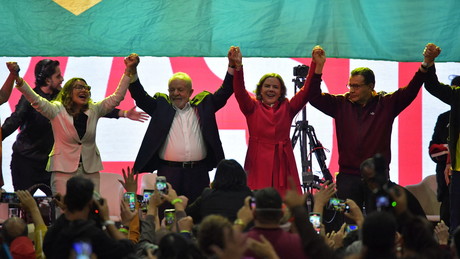 Former Brazilian President Luiz Inácio Lula da Silva, who served from 2003 to 2010, announced his candidacy in the upcoming October elections on Saturday. This means that the incumbent right-wing conservative President Jair Bolsonaro faces a strong challenger. Presidential elections are scheduled for October 2, 2022 in Brazil and now the political left can hope […] 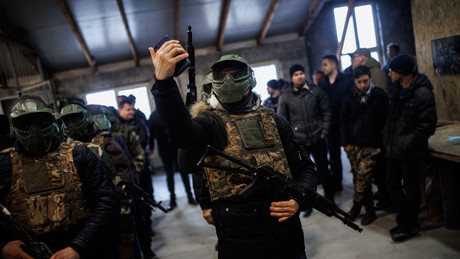 6 mar 2022 7:30 p.m Deutsche Welle reported on Wednesday that the Ukrainian army is running out of ammunition. These would only suffice for a week of moderate-intensity combat operations. The West has provided large amounts of money for Ukraine’s rearmament in recent years. Where has this money gone? by Maria Muller On March 2, […] 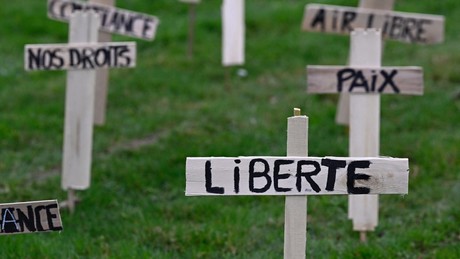 11 Feb 2022 11:19 am The British newspaper “The Economist” notes another setback for democracy and freedom in the world, mainly due to the government measures in response to the Corona crisis. France is even classified as a “failed democracy”. According to a study by British newspaper The Economist published on February 10, less than […]