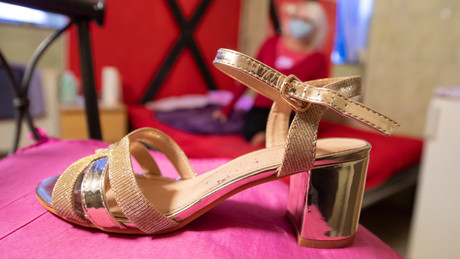 According to OSCE reports, Irish escort agencies are offering men to live out their “war-inspired fantasies” with refugee Ukrainian women. War refugees are already being recruited into the sex trade in several European countries. Since the end of February, when Ukrainian citizens began leaving Ukraine, Escort Ireland has reported a 250 percent increase in searches […] 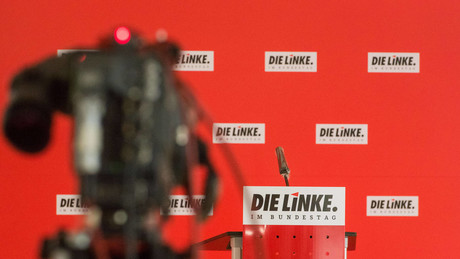 by Diether Dehm If “at present the pressure is growing” on the SPD leaders, namely Scholz and Schwesig, to apologize publicly for earlier pro-Russian friendliness and finally accept heavy arms deliveries to Ukraine, then the entire Ostpolitik must also be delegitimized. Willy Brandt has been “portrayed” on public television these days – less for praising […] 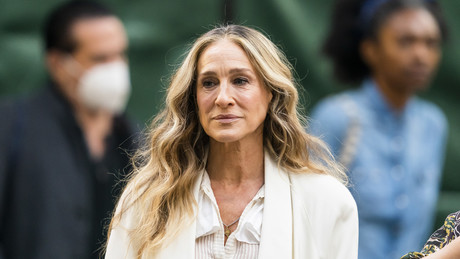